Adaptive Surfing Profile: John Barrantes, Broken back doesn’t stop…not to Mention the Pins in his Foot: For John Barrantes, surfing literally saved his life. Although he started surfing for fun when he was 13 years old, in 2010, his ability to carry on with the sport he loved was cut short by a horrific traffic accident. The event was a lot more serious than just that — he broke his back in three places and lost important bones and tendons in his legs, including the loss of his right ankle. The injuries required many operations that required he use a wheelchair for a year, followed by crutches, a cane and a lot of physical therapy. And an exceptional faith helped him through this time as well.

‘My hardest battle is against
my own mind and fears.’

“When I as in the hospital, I started believing in God, and believed my faith would let me walk once more,” Barrantes said. “My body was supported using pins and plates, and my right foot required a prosthetic piece. Doctors said I would never walk again.” But he was able to walk again. As a result, Barrantes started thinking about how he could return to the water and surf. Around Costa Rica, a buzz was growing about various disabled surfers who were adapting their surfboards so they could ride waves. For him, the process began when his friends took him to the beach, carrying him halfway down because there was no proper access to the water for people with disabilities. Kicking in the water became additional therapy.

Barrantes tried to surf on medium-sized waves, on a boogie board. This small success encouraged him to move on to the longboard his friends gifted him. Ultimately, he adapted his condition and circumstance, using special water shoes that reached up to his ankle, supporting the foot’s prosthetic piece. After a week like this, he could stand on his surfboard.

With improvement, it was only a matter of time before Gustavo Corrales recruited him to participate in the Integral National Circuit presented by the Costa Rica Federation of Surf. In 2018, after two years in this tournament for those with disabilities, Barrantes competed in all three dates, reaching the winning podium in Manuel Antonio, Jacó and Santa Teresa. At the end of the season, he had the most points and hit the top of the rankings. As a result, he became the 2018 National Adaptive Surfing champion. “It feels good,” Barrantes exclaimed. “The competition is not against others; all of them are winners and every athlete has their own story. For me, each championship is a fight against my own limitations, circumstances and against all those who thought I could not do it. My hardest battle is against my own mind and fears.” Last year, the special athlete traveled with the Costa Rica National Adaptive Surf team to La Jolla, California to compete in the World Championship. The team came in 7th place, even though the cold water added to Barrantes’ surfing challenges by freezing the pins and plates in his body.

As for 2018, he has been out of the water again for three months due to a complication in his right leg that resulted in his toe being amputated.

“It’s been really hard to recover balance and train, and I have not been in the water yet,” Barrantes concluded. “But I look forward to the day when I can surf and compete once more.”

Given his faith, that day will certainly come. 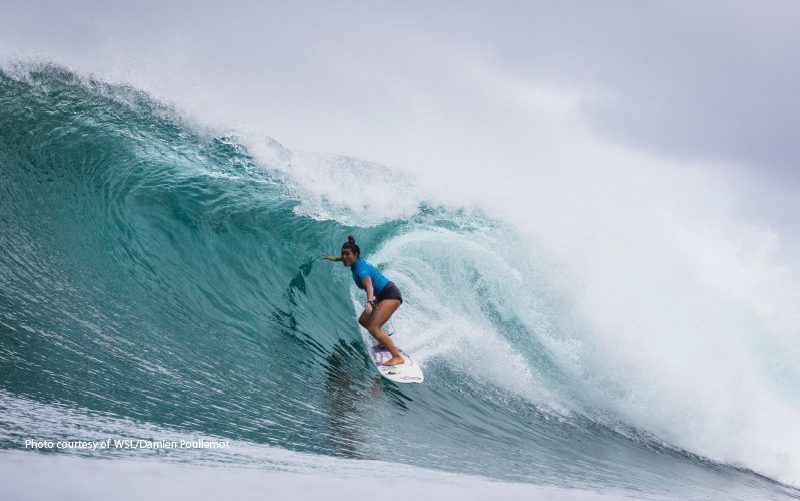 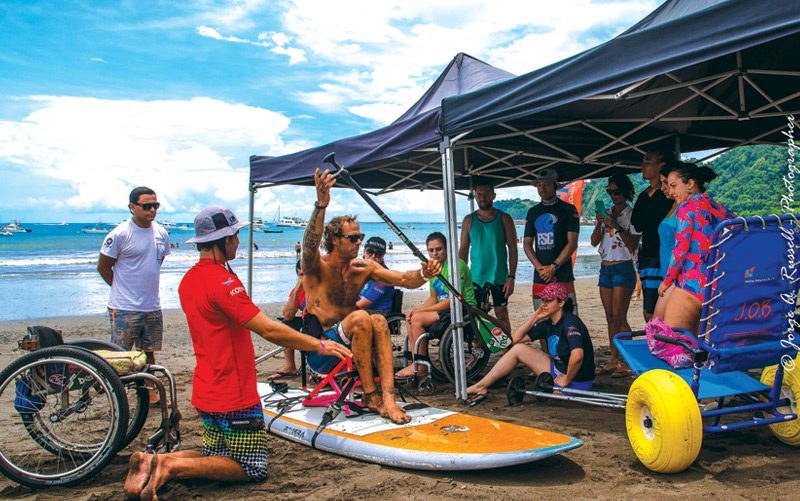 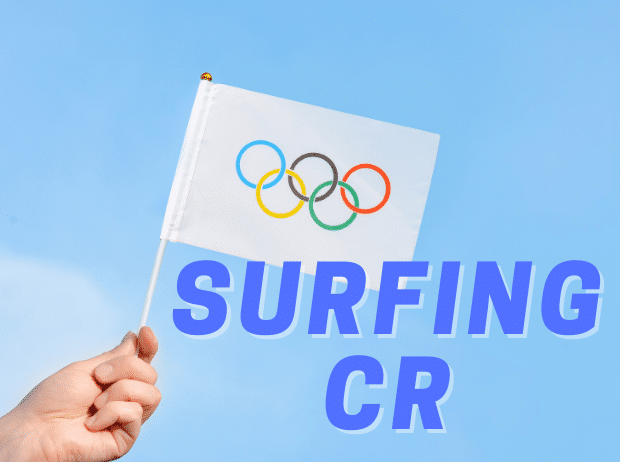 So, roman blinds should be a clear cut choice for all small windows at your home in dubai. News. Books.
The Howler Magazine