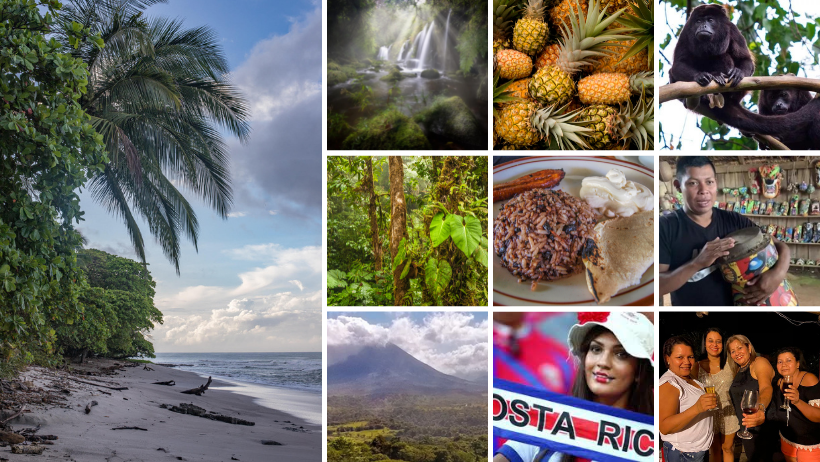 What Brings People to Live In Costa Rica 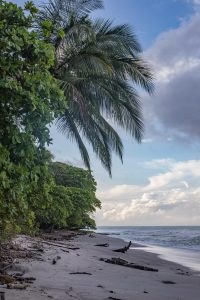 Costa Rica living – what draws people to this country? Let’s look at just a few of the many things that make people decide Costa Rica is where they want to call home.

Because the country is so small, you’re never too terribly far from one of its amazing beaches. Whether you like to surf, party, or just soak up the sun, you’re guaranteed to find a beach (or five) that suits your needs. Even better, there are very few Costa Rican beaches that are clogged with tourists, meaning that getting your own spot of sand and sea is completely within the realm of possibility. 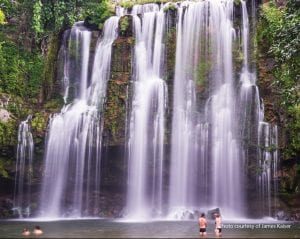 Hikers, nature enthusiasts, and photographers alike won’t be able to get enough of Costa Rica’s endless green mountains. If you know where to go, you can find some beautiful waterfalls and rivers nestled between them. Those looking to spend a few days — or more — away from society can rent rooms in fincas (basically agricultural summer homes) and trade in the real world for some peace and quiet. 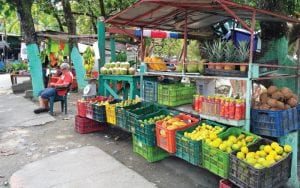 A trip to the feria (farmers market), or verdureria (corner fruit and vegetable stand) will make your visits to the produce aisle in the U.S.A. seem incredibly lackluster. In addition to having the sweetest, most flavorful “normal” fruits, such as bananas, mangoes and pineapples, you can also find some pretty alien-looking treats in Costa Rica. Even if they look a bit crazy, trust me — they’re all delicious. And best of all, they are dirt-cheap. Now that’s how you encourage people to stay healthy! Some travel companies like to exaggerate the number of cool, exotic animals you’ll see while on vacation, but here, there is no exaggeration. A trip to Manuel Antonio National Park is guaranteed to get you up close and personal to sloths, colorful birds, raccoons, and monkeys (which may try to steal your food).

But no matter where you go, chances are you’ll encounter some incredible fauna. After all, even though it covers only 0.03% of the earth’s surface, Costa Rica contains 5% of the planet’s biodiversity!

Traveling to the cloud forests of Monteverde might be the closest you ever get to walking through a fairytale forest. Their high altitude, abundant foliage, and chilly, damp air might surprise those who think that Costa Rica is all beaches. But the most beautiful characteristic of the cloud forests is the fog that rolls in over the trees and mountain tops. Sometimes, it’s so thick that you can only see up to a few meters in front of you. 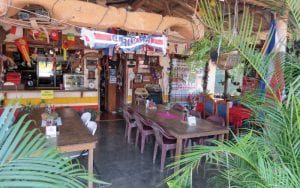 Like many Latin American countries, Costa Rican meals normally have a base of rice and beans. Gallo pinto, possibly the country’s most famous dish, is a breakfast made of rice, beans, cilantro, peppers, onion and the drool-worthy Lizano sauce. It’s normally consumed with corn tortillas, eggs, white cheese, and sweet fried plantains.

Lunch and dinner also include rice and beans, frequently alongside chicken, pork or beef. The dishes are all rooted in simplicity, but something about them tastes absolutely magical. Sampling them at a local “soda” will enhance your enjoyment. 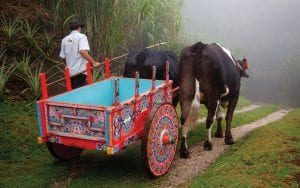 Yes, Costa Rica is jam-packed with all the good stuff nature has to offer, but without some exposure to urban attractions, in the many small towns and the capital, San José, you’re not going to get the full experience. Many of the towns have beautiful architecture, cute cafes, and lots of friendly people. This is where the true culture of Costa Rica is found, and chances are you’ll appreciate your time there almost as much as you’ll love your trips to the beach. You won’t see any of these volcanoes covering the region in ash and lava, but that makes it that much easier to get up close to them. Costa Rica is home to a few volcanoes, but the most famous one is definitely Arenal, which overlooks the small, touristy town of La Fortuna. The volcano hasn’t erupted in a few years, but it’s still a sight to behold … and you can still enjoy its heat in the form of the many hot springs around La Fortuna that are naturally warmed by the volcano. 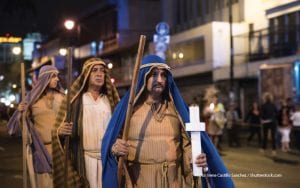 Costa Rica has a lot of national pride, and it can be seen in the many celebrations and traditions that take place throughout the country. The annual pilgrimage to the huge basilica in Cartago can involve nearly two million people, and the national horse parade that takes place the day after Christmas brings out equine enthusiasts from around the nation. Fiesta season offers fun for the whole family in host towns across the country. But I still reflect on one of the most amazing gatherings of people, which happened during the 2014 World Cup. The streets were flooded with enthusiastic fans after beating Uruguay, Italy, and Greece — and even after losing to the Netherlands. 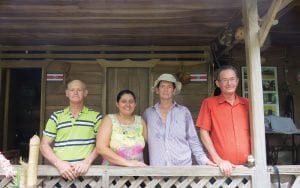 You might come here for relaxation or fun activities, but ultimately, it’s impossible to come to Costa Rica without falling in love with the people. They’re as diverse as they are friendly, and you’d be hard-pressed to meet anyone here with a bad attitude. Their motto, “pura vida,” literally means “pure life,” but it encompasses the mentality of a culture that loves life and knows not to take anything too seriously.

If Costa Rica wasn’t on your bucket list before, it needs to be added right now. But be warned: Once you get a taste of life in Tiquicia, you might never want to leave!