Costa Ricans take politeness very seriously. Politeness comes before truthfulness, before anything else you need to say. But if the language of politeness is their cultural banter, then why is the service in Costa Rica so bad?

That’s what I used to wonder until the answer came to me. It was “me” all along. It was my insistence that I was going to teach Costa Ricans how to do things right. Now when I see newcomers bound into a store and go up to an employee and directly ask for what they want, I see myself and wince. There is nothing — absolutely nothing — more annoying than hearing a newcomer tell us about how things should be done around here. It took me only a few years to be annoyed by that. Imagine someone who has lived here all his or her life. No wonder they looked at me like I was the jerk. I was.

Growing up in New York meant not looking other people in the eye. We were polite but curt and to the point. No one likes an overly friendly person — what are you, from the South or something?! In schools, we were taught to write letters and later emails with a opening line that should include the point of communication. Getting to the point is paramount in a fast-paced world of timetables and deadlines.

In Costa Rica, if I am patient and give myself the extra time to interact with my servers and smile — even try to make them laugh — they have lovely smiles. I like to quip that locals have a resting bitch face, but when you engage it’s like a toothpaste commercial. I am forever amazed by little things like that.

As a recovering New Yorker this has been the most difficult aspect of assimilation for me. Similar to the way Southerners or small-town people in the United States relate to each other, Tico politeness involves quite a bit of small talk. Even in emails, getting directly to the point is considered abrupt and rude. I normally write my email first, the way my New York mind was trained, then go back and add an opening paragraph of politeness.
When I first arrived here, my Tico husband started saying, “Let me do the talking” all the time. My staccato, to-the-point way of speaking pissed off everyone around me and the service we got was noticeably worse. It reminds me of him trying to assimilate to New York, where he would drive locals crazy with his slow, meandering stories.

Now I refuse to be in a hurry. I smile first and offer some banter before asking for a favor … something I once would never have even considered to be service. The Guanacasteco may not be quick with a smile until you offer one first. The smiles you get back are genuine, wide and warm.

Slowing down and taking the time to talk to people who help me daily are the biggest personal changes I have made since immigrating here. Instead of something I do when I have time, if my schedule allows, I make time, I give myself the extra five or 10 minutes that politeness and chitchat involves. No matter how well you speak the language, it’s the face-to-face friendliness that is most important. It allows for your blundering Spanish to be received with a welcoming smile, pura vida style! 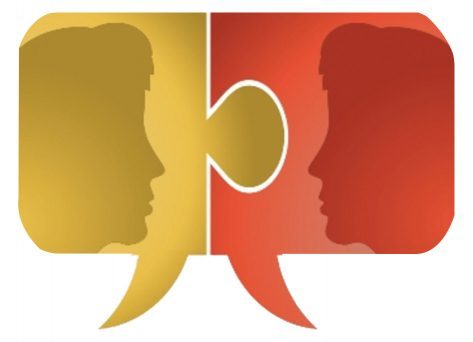 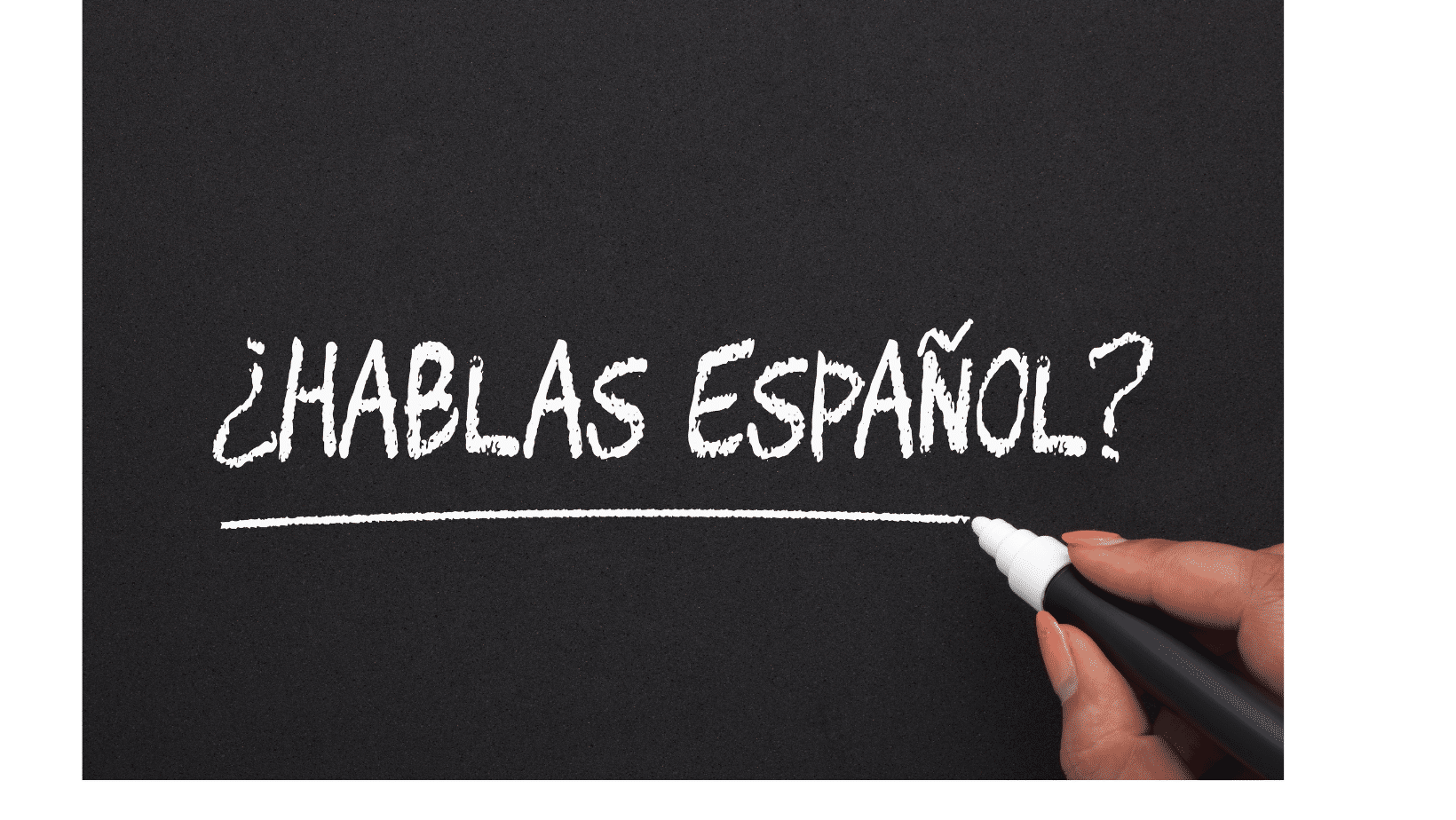 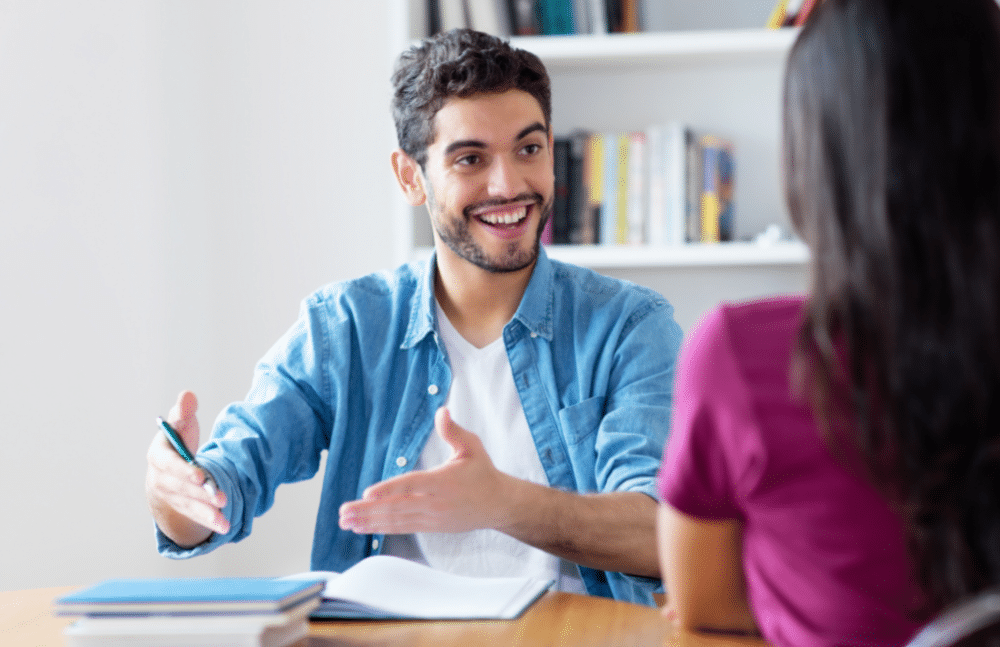 Essex glam boots women. It has a comprehensive selection of virtual instruments and effects, as well as a powerful cloud-based collaboration system.
The Howler Magazine