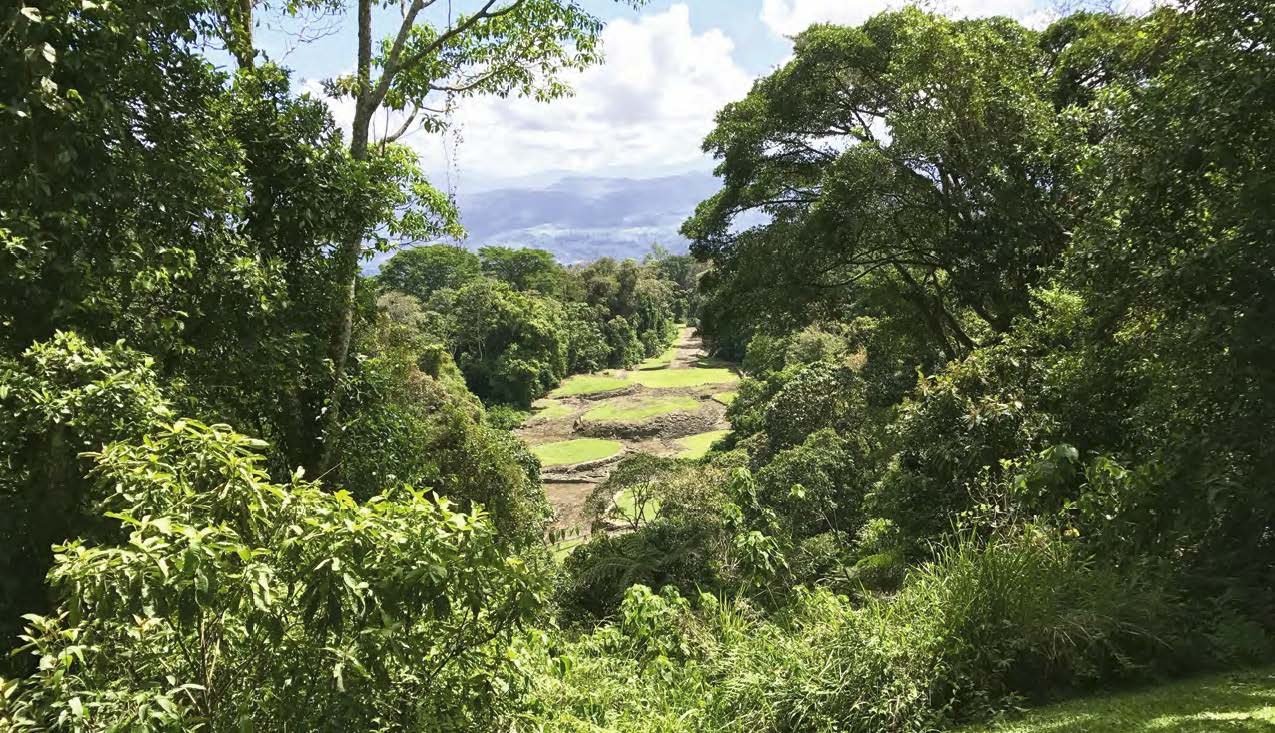 Guayabo: History of a Mystery

The strange thing about Costa Rica’s richest archaeological site is that nobody knows who lived there, where they came from or why they went away. An unknown civilization inhabited what is today Guayabo National Monument, about two hours east of San José, between 1000 BCE and 1400 CE. These people vanished a century before the arrival of the Spanish, and nobody knows why. The inhabitants of this site were prodigious builders who left behind several stone mounds, cobblestone roads, petroglyphs, graves, aqueducts and water storage tanks that still work. The site was declared an “International Historic Civil Engineering Landmark” in 2009.

Archaeologists say this was a cacicazgo, a chiefdom ruled by a cacique, a chief, and a shaman, a spiritual leader. One or both of these men are thought to have lived in centrally located, cone-shaped wooden homes on top of mounds of stone. The stones are still there but the homes are long gone. The approach to this power center was an uphill cobblestone road with steps that were short in height but broad in front, requiring an approaching person to keep looking up, as if to a higher power. The base of this road was flanked by identical rectangular structures dubbed “checkpoints” that controlled access to the central village. Today most of these ancient wonders have eroded to rubble that could be mistaken for random boulders in a field.

See this article in the International Digital Magazine

GUAYABO HISTORY OF A MYSTERY

But one feature — the old cobblestone road called the Calzada Caragra — was reconstructed in modern times to show what it might have once looked like. The modern restoration is just 100 meters long, though the ancient road is believed to have been 4 to 5 kilometers long. The central settlement is thought to have spiritual center of an array of villages that supplied the labor to build the mounds, homes, roads and aqueducts. “The great monuments at Guayabo reflect a centralization of political and religious power, suggesting this was the capital of a chiefdom,” reads one of the signs along the trails here.

“Power must have been exercised as a result of the main leader’s sacred investiture with warrior support,” the sign says. “Territorial dominance must have involved settlements with varying importance under Guayabo rule. Cobblestone roads suggest this was a ceremonial center visited by people from other communities and also connected to subsidiary sites and lesser chiefdoms. The distribution of sites with architectural works shows this chiefdom ruled a 15-kilometer radius.”

Axes and other agricultural tools found here suggest that the people were peaceful farmers, though some of these implements may have been used in battle as well. Tombs of important people can be seen throughout the site, as well as petroglyphs depicting animals. There was no written language, or else we might know what these people called themselves.

If You Go Guayabo is open to visitors daily from 8 a.m. to 3:30 p.m. To get there in your own car, take Hwy. 2 east out of San José and follow the brown signs to “Parque Nacional Volcán Irazú” and “Monumento Nacional Guayabo.” There’s a turnoff to the right next to a big statue of Jesus. Guayabo is about 85 kilometers east of San José, and four-wheel drive is recommended for the final stretch of steep and rugged gravel. Guided tours by bus are also offered out of San José and Turrialba. 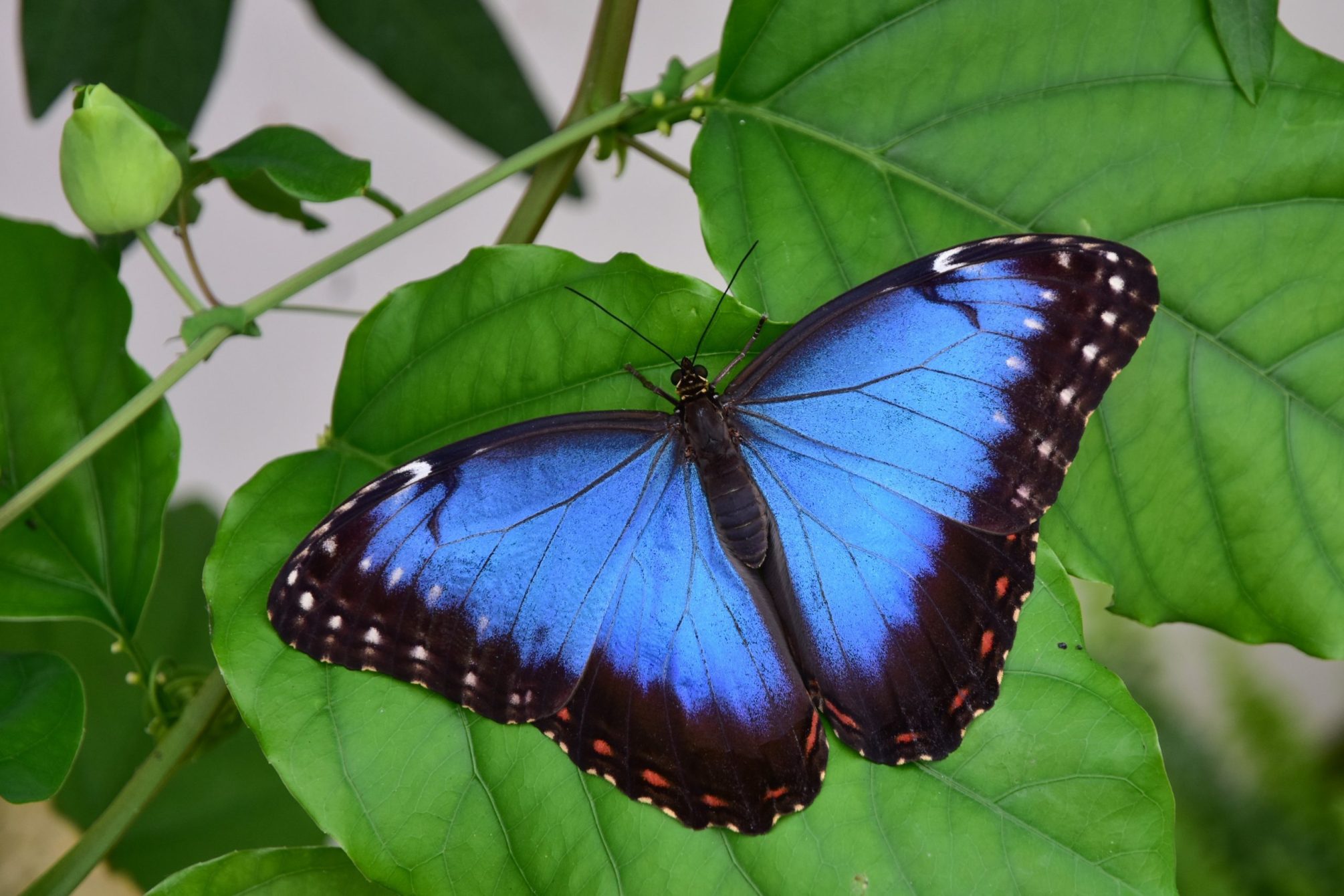 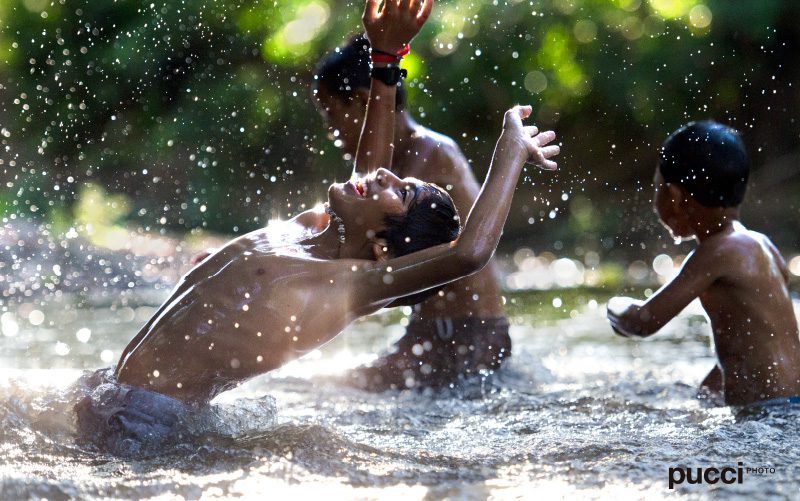