How Does Concession Property Differ From Titled Property?

What are the differences between registered title properties and concession leasehold properties in Costa Rica? This outlines the key distinctions and considerations, particularly for foreign ownership.

In 1977, the Maritime Zone Law was passed providing for the creation of concession properties in beachfront areas of the country. If a property was a registered titled property to the public zone (50 meters inland from the high tide line), prior to the passage of the Maritime Zone Law, it remains as such and can be freely transferred in the same manner as has been previously discussed.

The concession property provisions provide for leasing of land from the government that equates with the next 150 meters inland from the 50- meter public zone line previously described, where no registered property title exists for the property. Concessions are only granted in those beachfront areas where the local municipality has adopted a municipal zoning plan, providing for the existence of such concessions for touristic-oriented, commercial or residential use, as is recognized by the Costa Rica Tourism Institute (ICT).

An interesting consideration for foreigners is the testamentary disposition of such concession interests. Inheriting parties must also meet the five-year residency rule, in order to acquire the entire concession property lease interest following probate. Alternatively, they would have to establish a trust-holding relationship, as was previously described, until the residency requirement was met. What are the Social Compromises Necessary for Expats Moving to Live in Costa Rica?

This article would be more apt under a “social” rather than a “legal” due diligence category. But I believe that [...]

How Does the Residential Renting Process Work In Costa Rica?

Renting a residential property in Costa Rica is governed, primarily, by the provisions of the Tenancy Law (Ley General de [...] 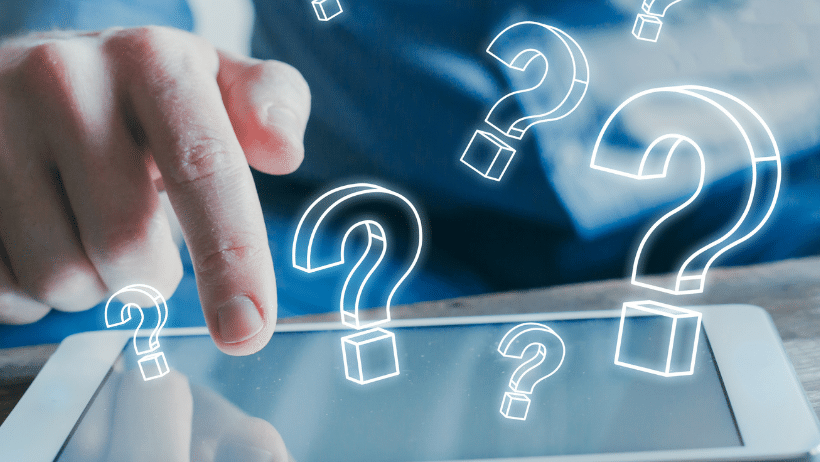 What are the Most Common Forms of Holding Real Property Interests in Costa Rica? What Is The Property Purchasing Process?

Many of you reading this will have purchased a property in other jurisdictions previously, particularly in Canada or the United [...] How are Property Purchase Closing Costs Calculated in Costa Rica?

For expats moving to Costa Rica and purchasing a home, it is useful to have ready information available to calculate [...] The term “condominium” in Costa Rica refers to a legal property entity registered in the National Registry as such. There [...] How do Escrow (Trust) Accounts Operate in Costa Rica?

The question often arises with expats moving to Costa Rica: how can we transfer large sums of money to Costa [...] Can a Foreigner Acquire a Beachfront Property Interest in Costa Rica?

Is it possible for foreigners to acquire a beachfront property interest in Costa Rica? The answer is less than straightforward [...] BEST COSTA RICA ADVENTURE DEALS Before you purchase property in Costa Rica you may want to know more about so-called [...] Get your own Studio in Downtown Costa Rica 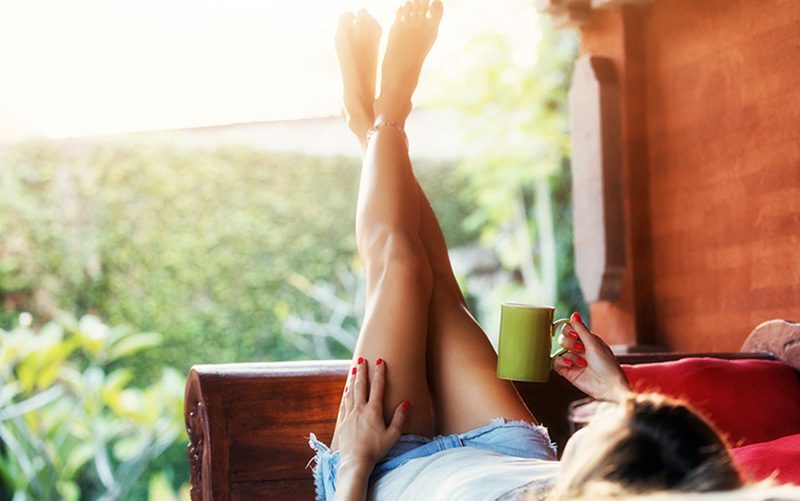