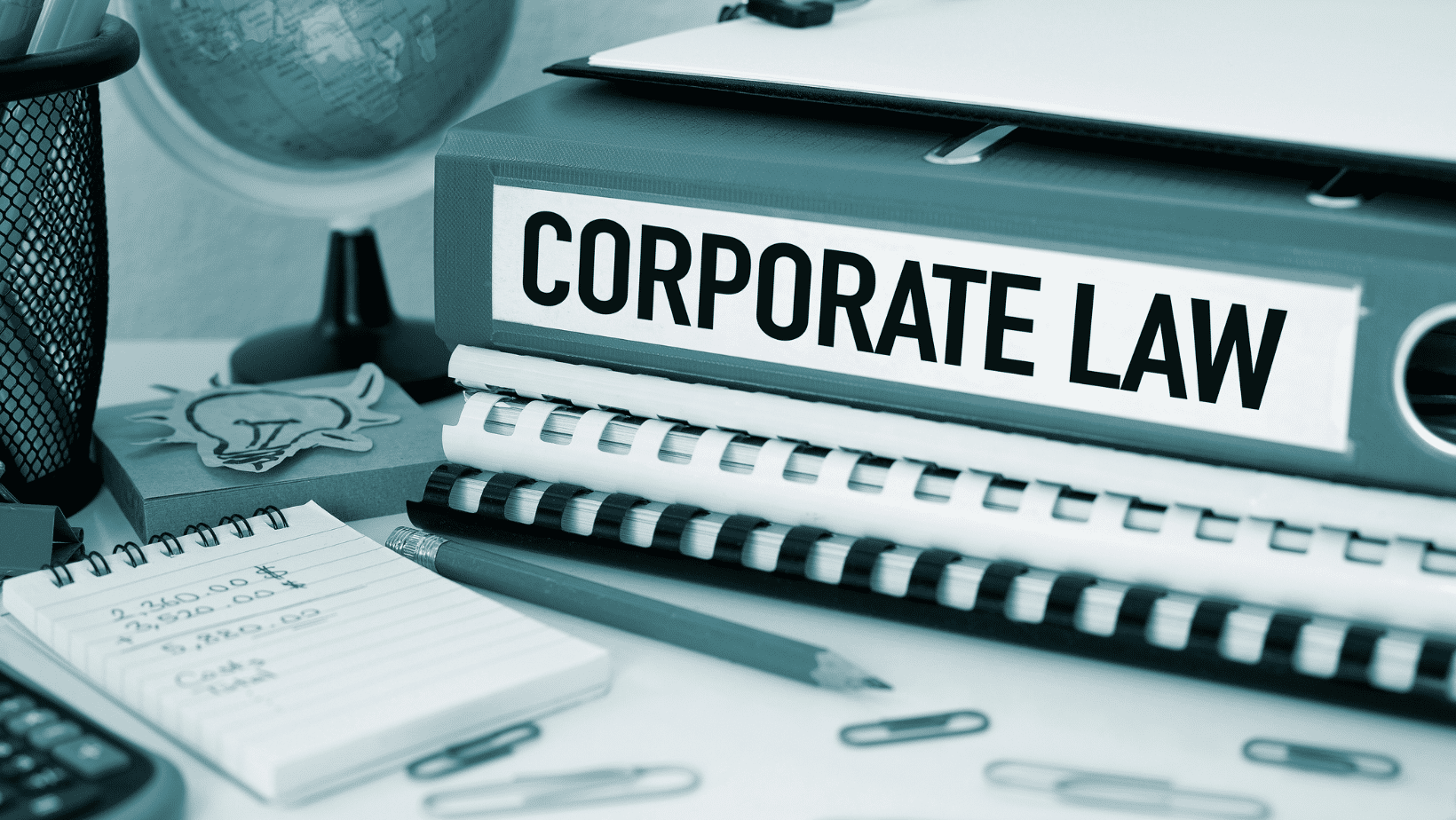 In 2017, the Law 9428: Tax over legal entities came into force in Costa Rican legislation. Corporations that did not pay the corporate tax for three consecutive years or more were dissolved by the CR tax office.

Because of the detrimental consequences of these corporate dissolutions, this year, the CR Congress, “Asamblea Legislativa,” approved two laws that give another chance to corporations in the process of being dissolved or already dissolved for not paying corporate taxes per Law 9428. These are the new laws:

Law 10220 — Cease of dissolution of corporations or legal entities

This amendment to Transitory II of Law 9428 will allow the companies, the subsidiaries of foreign corporations or their representatives, and the individual companies with limited responsibility, to cease dissolution by paying any outstanding corporate taxes, per former Law 9024 Corporate Tax, between 2016 and 2021, without penalties or interests.

To proceed with the cease of dissolution, the corporate taxes owed from 2016 until 2021 must be paid in full no later than December 15, 2022. The shareholders’ formal request must be signed by at least 51% of the corporation’s capital stock through the publication of an “edicto” in the official legal newspaper La Gaceta, and afterward with the formal execution of the public deed requesting the cease of dissolution. The deadline to submit the request before the National Registry is January 15, 2023.

Its primary objective is to allow corporations that were already dissolved — by non-payment of the corporate tax per Law 9428, or their legal term expired — to be re-registered before the National Registry. To re-register a corporation, any outstanding corporate tax, penalty fees, sanctions and related interests must be paid in full, and the legal representative must proceed with the formal request.

Per sections 2, 5, and 6, the corporations can request to be re-registered at the National Registry if they comply with all the requirements, and the submission is within no more than three years from the date the corporation was legally dissolved.

This law adds section 7 bis to Law 9428. Also, this law has a “second transitory” that allows for the corporations dissolved up to five years before the enactment of Law 10255 to submit the re-registration request before the National Registry as an extraordinary term for the corporations already dissolved. An attorney shall validate these terms according to the National Registry’s available information to avoid any problem submitting the formal request.

The comparison between both laws can be seen in the following chart: 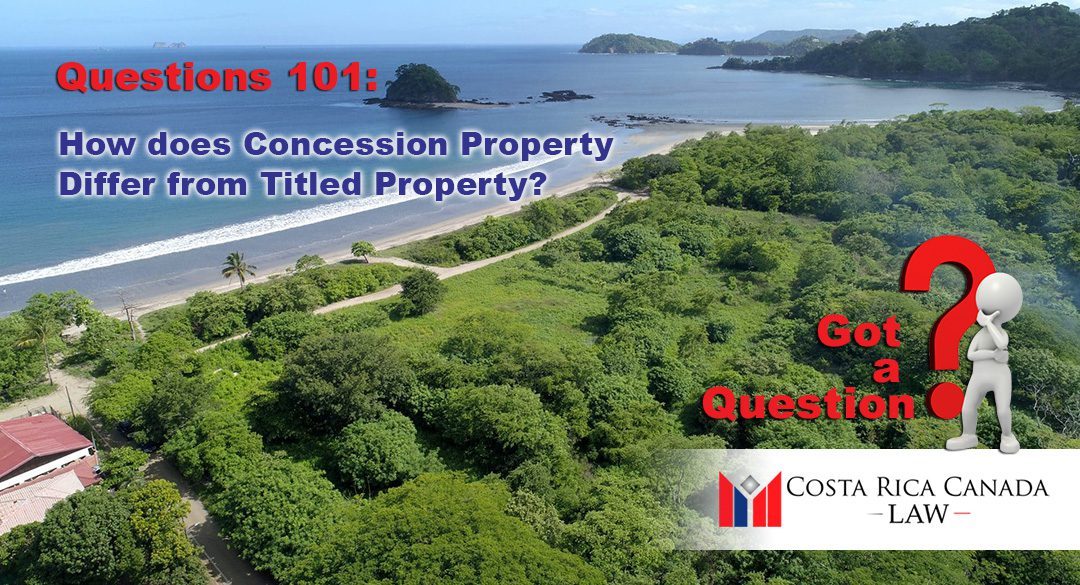 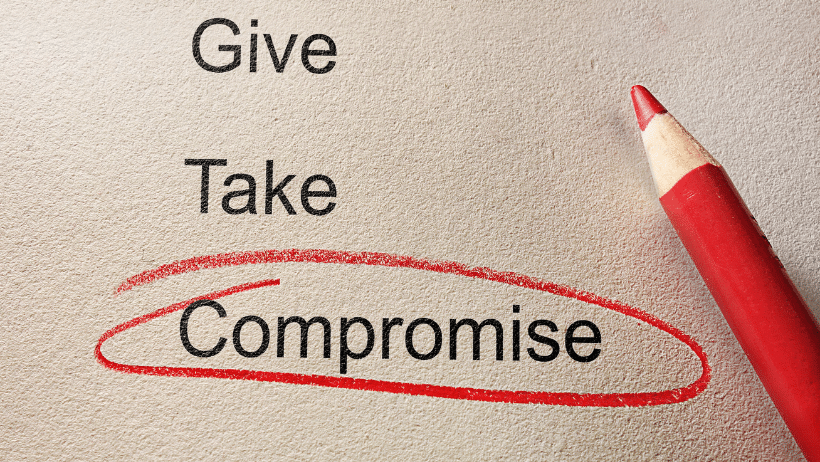 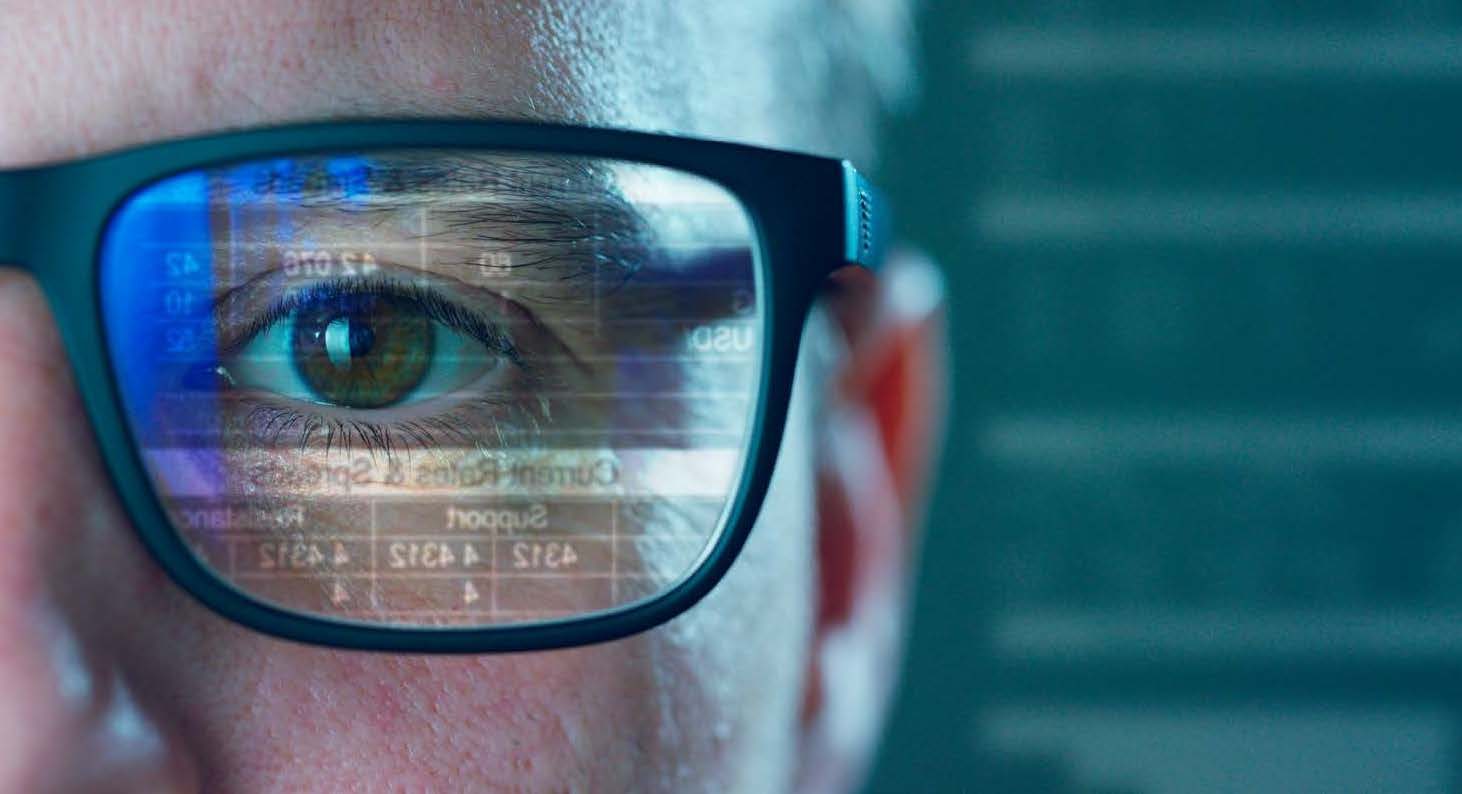 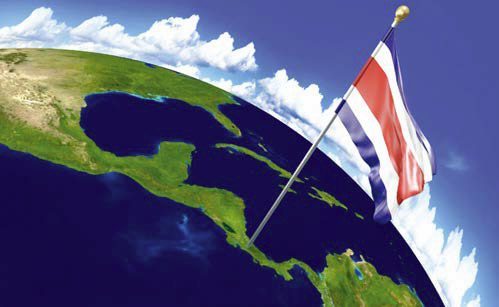