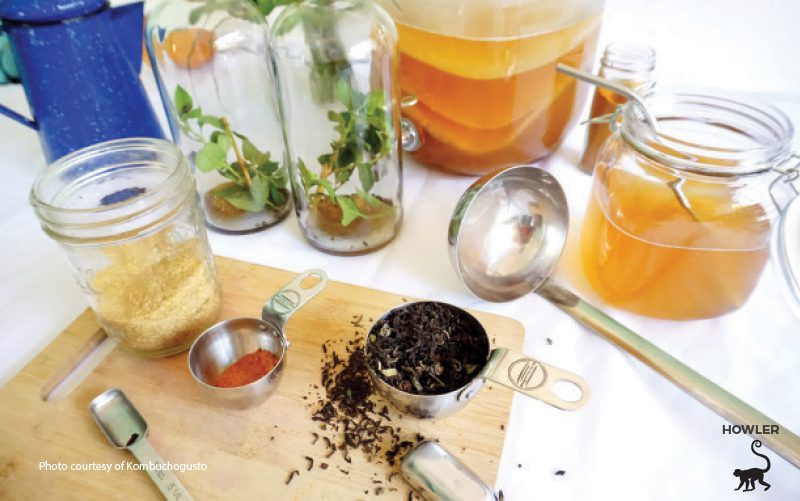 Kombucha: Nature’s Magic Mixture.  Kombucha is an ancient health drink made from tea fermented with sugar. It’s an outcome of nature’s seemingly magical fermentation process of pulling “the right” bacteria from the air and creating billions of live organisms interacting in a fruit, vegetable or herb and sugar recipe.

The origins of kombucha and promotion of its health benefits date back thousands of years to Asia, specifically the plantations where black, white and green teas were harvested in China, Korea and Japan. The fermented elixir was known in China as “the tea of immortality,” while the name “kombucha” has Korean roots. One legend tells of a Korean emperor who underwent a powerful healing experience after drinking this tea (cha), which had been fermented and administered by his doctor, named “Kombu.”

The fermented elixir was known
in China as ‘the tea of immortality.’

Kombucha tea’s fame and health benefits eventually spread across Russia, where it remains a traditional drink after more than 1,000 years. Europeans have enjoyed the sparkling beverage for at least a century, and after eventually being introduced in the Americas, it has become increasingly popular over the last 20 years, including in Costa Rica. In this part of the world, kombucha is sometimes called the “cousin of chicha,” referring to a fermented (alcoholic) or non-fermented beverage in South or Central America usually derived from grains, maize, or fruit. 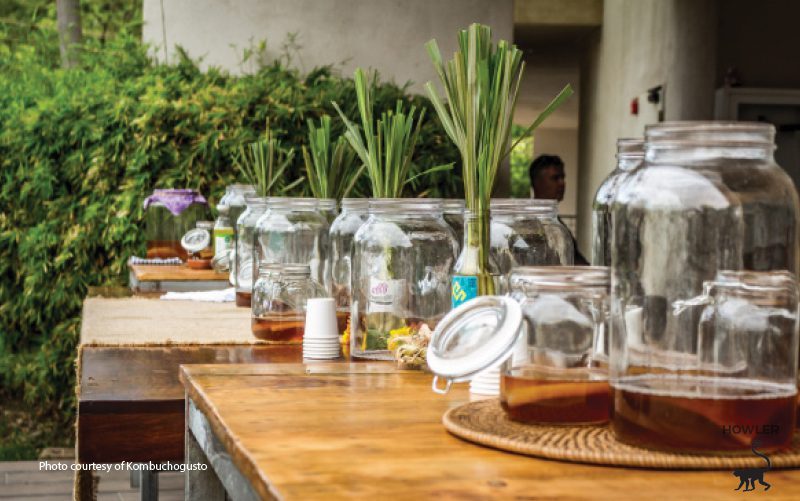 The fermentation process for kombucha is remarkably simple, requiring only a few physical components and at least a couple of days. Cane sugar is used instead of fruit sugar, together with black, white or green tea. The most important ingredient of all is called “SCOBY,” which stands for Symbiotic Culture Of Bacteria and Yeast. This is the live active culture for fermentation, which is commonly nicknamed “the mother” or “the mushroom.” But unlike a regular forest mushroom, you cannot just go outside and pick one from the nearest field. You must borrow a little bit from someone who already has the culture.

The fermentation process for kombucha is promoted by feeding this live culture with tea and sugar, followed by any other recipe ingredients of choice. Allow it to ferment in a glass container covered with cloth and with good intentions! With the tea and sugar acting as food for “the mother,” the active bacteria and yeast particles work synergistically to create billions of live and beneficial bacteria known as probiotics, along with vitamins, enzymes and minerals. 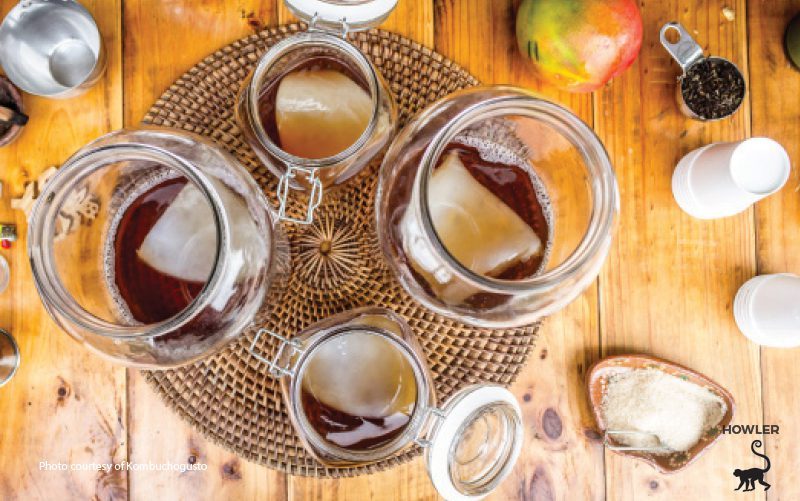 The health benefits of probiotics in fermented foods and products like kombucha are well supported in scientific studies. Notably, they are associated with improved digestive and gut health. The presence of “good” or “friendly” bacteria in our gut re-establishes desirable digestive flora. Kombucha is also reportedly beneficial in strengthening immunity, promoting powerful antioxidant processes, treating gastrointestinal disorders, boosting metabolism and improving mental wellbeing, among other health enhancements.

In particular, kombucha is suggested for people to consume after a course of antibiotic treatment, during a weight loss diet or as a substitute for highly processed sodas, alcohol and coffee. Otherwise, thousands of people simply enjoy this refreshing health drink on a daily basis.

Costa Rican regulations allow for the production and sale of kombucha for commercial purposes, classified under “Fermented Beverages” in the Business Registry. This must be done in a professional space approved by the Ministry of Health. 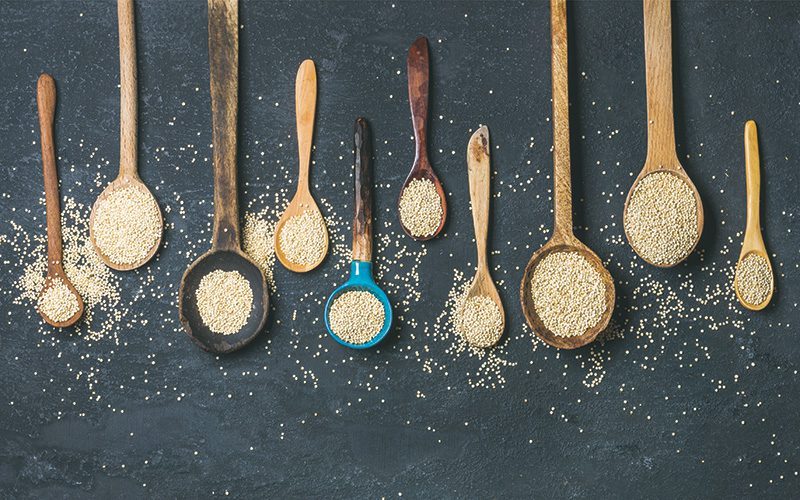 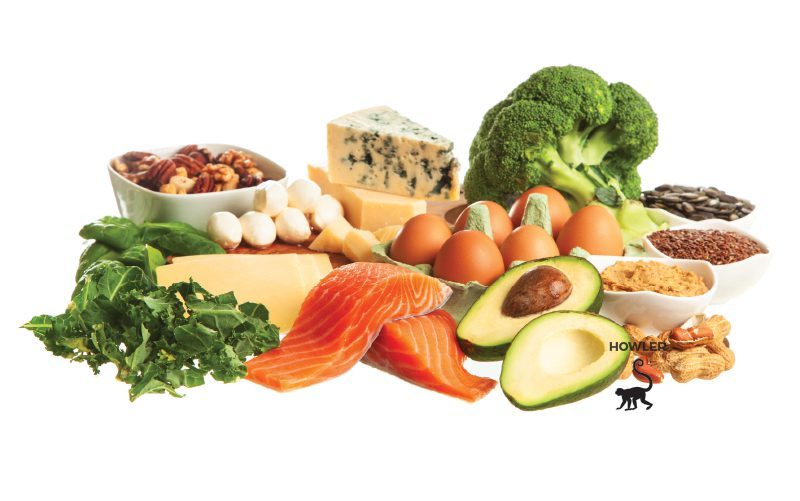 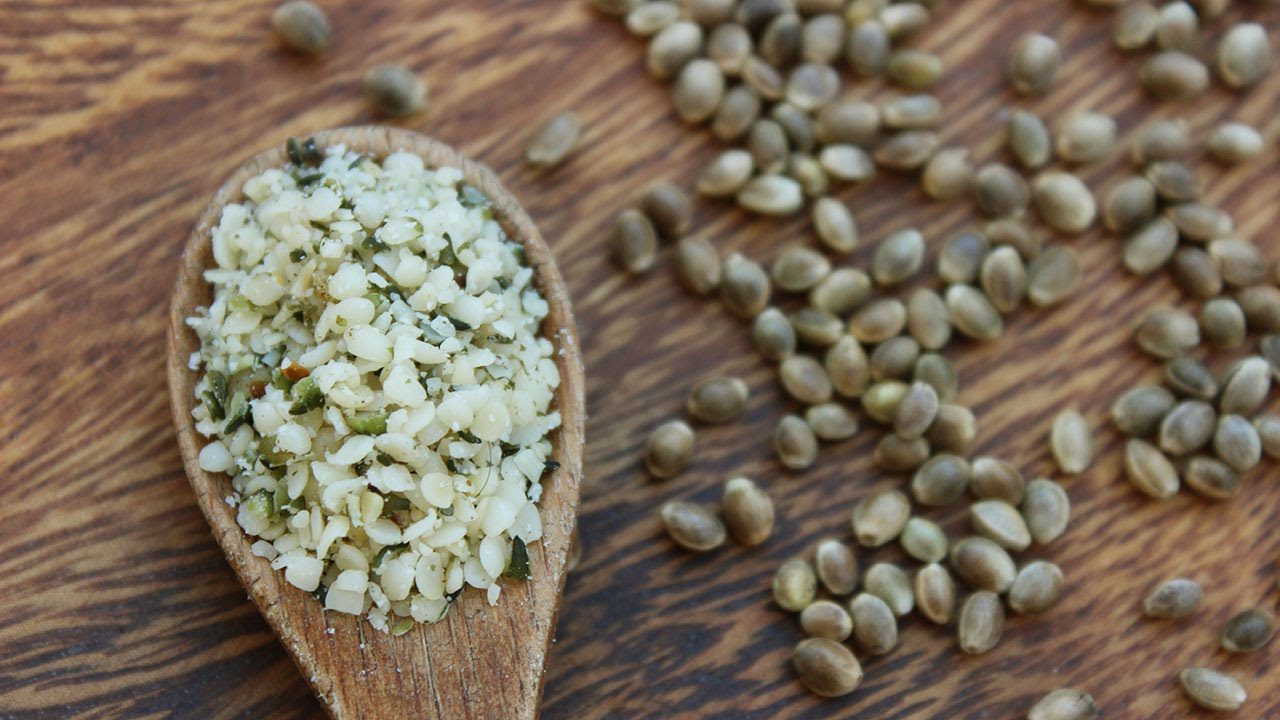 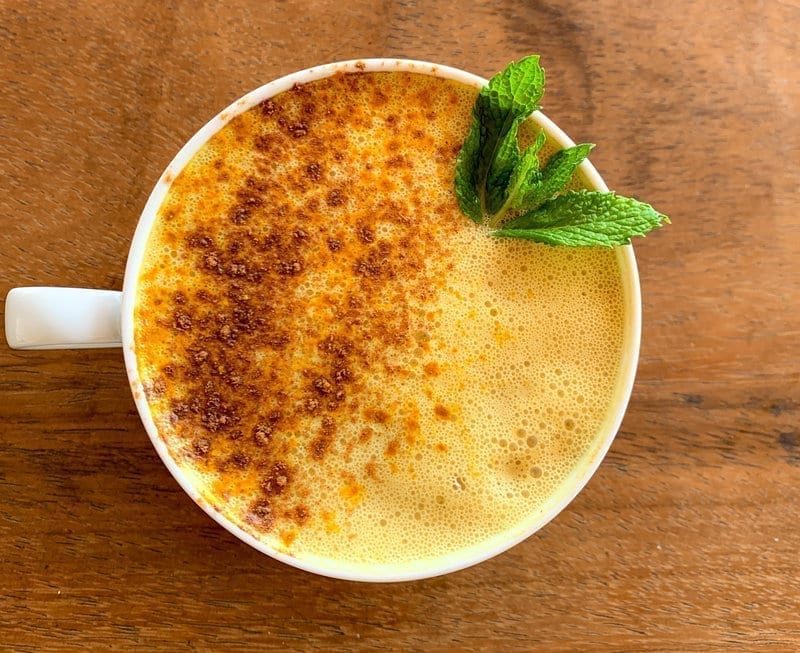