I made an observation early in the year, noting the volumes of travelers: I predicted that the off-season — September through November — would be much stronger in Costa Rica. As it turns out, I was using the right magic eight ball. Not only has there been significant tourist activity during this season, but the local expats have also made a big impact on the country’s economic growth.

While talking to people in the tourism industry, I’ve been told that this year has pulled them out of the hole that the past couple of years caused, and they are now flourishing. It is nice to see the happy faces of people not worrying about survival.

Although the real estate market has slowed a little, there are still people looking for places in Costa Rica. Certain issues related to living in the north have caused an influx of people wanting to relocate here. World politics have made some people very angry with the tunnel vision surrounding these issues — what the causes are and how to fix them. I just pray that those moving to Costa Rica can learn to live here and enjoy it with an attitude of acceptance, rather than dwell on the issues they left behind. It can be a refreshing fresh start.

Speaking of fresh starts, we have once again traveled around the sun and are getting ready to close out the year 2022. It has been an exciting year, as the world cranked back into play and people made big efforts to travel and see the world, even with economic concerns.

It’s been a big year for Costa Rica, particularly when it comes to unprecedented growth in some areas.

Closing out the year leads us to reflect on how we’ve done, both professionally and personally. The toughest challenges of recent years have given us the ability to make dramatic changes by  sloughing off the baggage and bad practices we dragged around from the past. It is easy to slip back into a pattern that you broke away from. I know that I am guilty of this, especially when engrossing myself in work and not enjoying what surrounds me. This is a very bad habit to get into, and leads to broken relationships or ones that will never get off the ground. Not listening and reacting properly — in other words, in one ear and out the other — also leads to difficulties.

We need to grab the reins and bring the cart back onto the path of our choice and keep it there. That path might not be the path of least resistance. Your path might be riddled with potholes and other hazards, but the way you approach the issues at hand determines the success of your progress.

Although I don’t make New Year’s resolutions, I will be reflecting on how I traveled through 2022 — what I did right and what I did wrong. Addressing the issues and making changes is preferable to Albert Einstein’s definition of insanity: “Doing the same thing over and over and expecting a different result.” 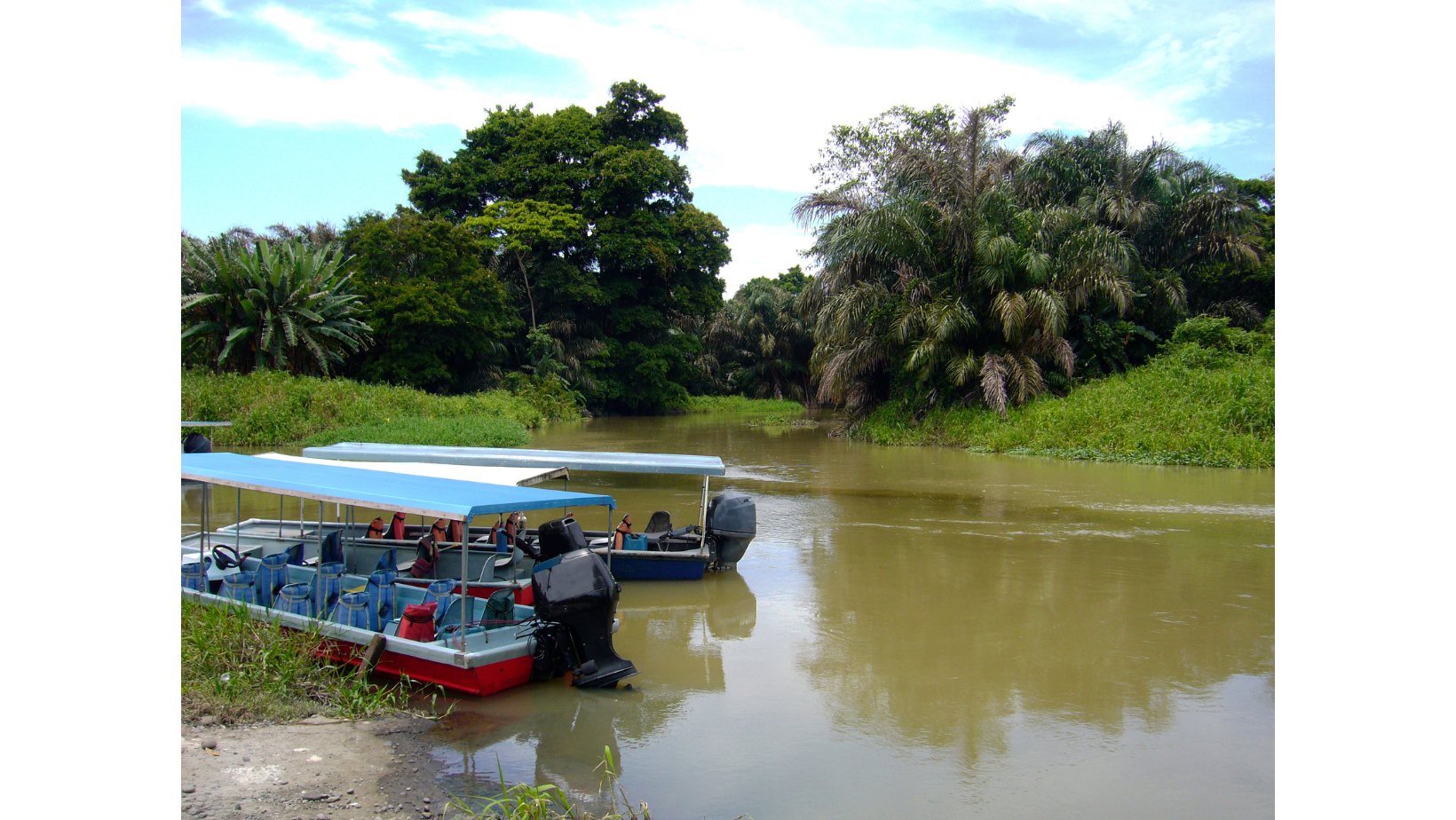 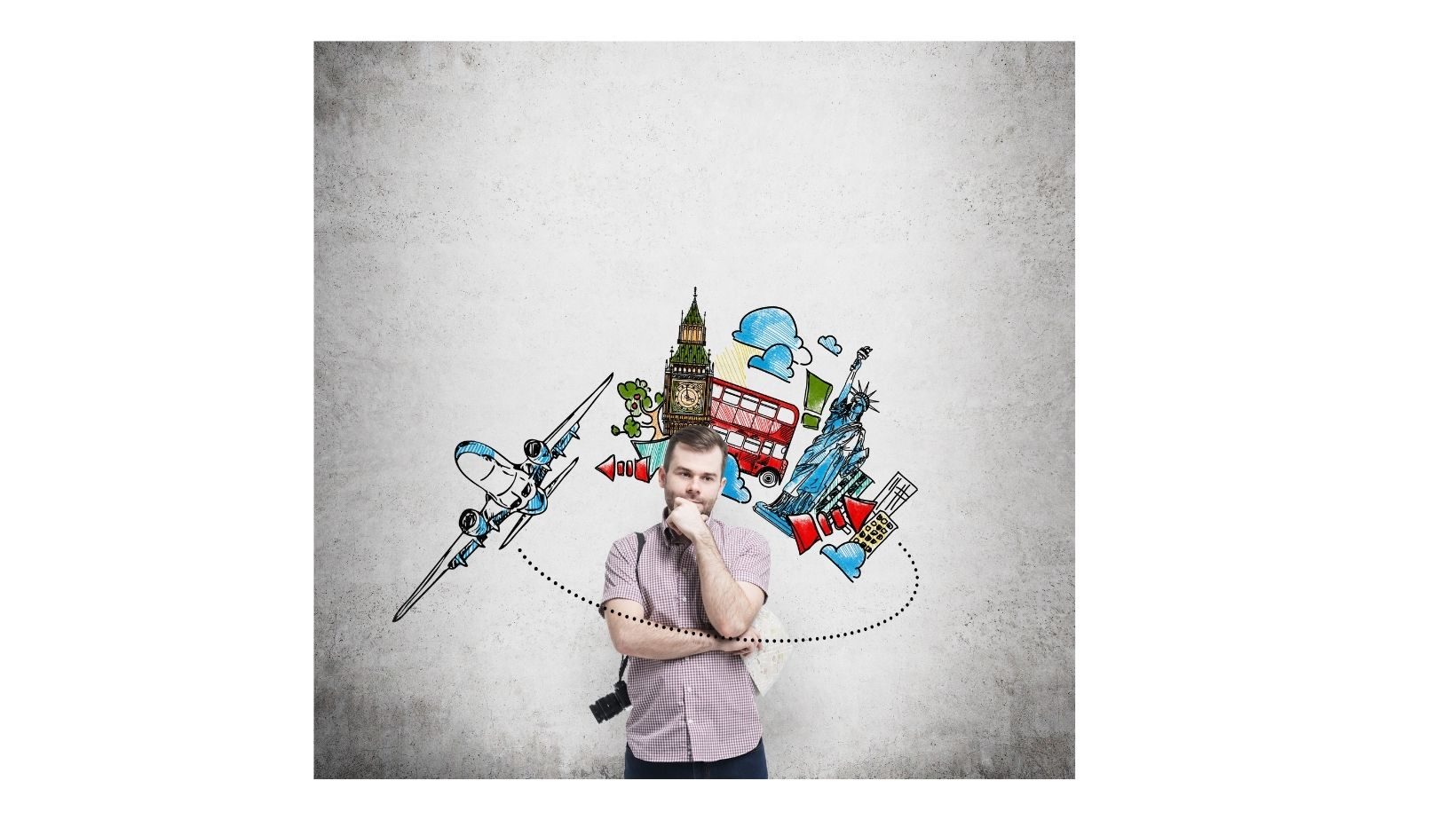