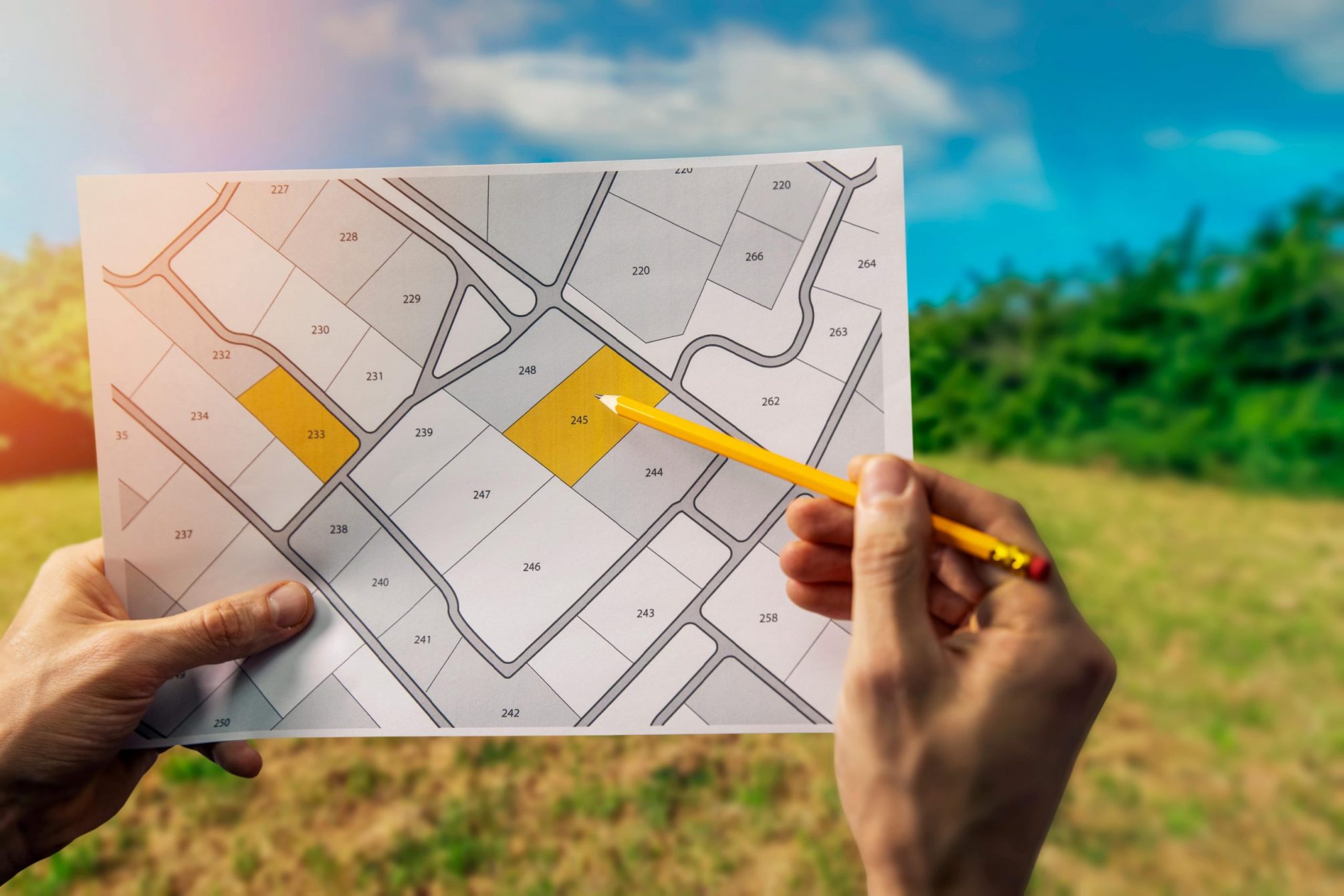 In 2006, the Government of Costa Rica established (re-designed) the Cadastre and Registration Regularization Program (PRCR). As established in Law 8154, which approved loan agreement number 1284/OC-CR between the Republic of Costa Rica and the Inter-American Development Bank (IDB), the objective is to strengthen the country’s real estate legal security in order to improve public and private investments.

In Costa Rica, the official cadastral and registry information is administered from two big databases:

“All this data is unified in the Real Estate Registration Information System (SIRI) and in the cadastral map, which is a multi-financial map, which will express the physical and legal data of the property. There will be a single seat, registry-cadastral, with a graphical representation of the property, a map with the legal reality of that property.”

— Executing Unit of the Cadastre Regularization program and National Registry, 2009.

Therefore, SIRI is a tool for the interaction, research and study of properties in the country. With this system you can obtain the following services:

Law 6545, National Cadastre, indicates in its first articles what Cadastre is and its role. We can see that it also indicates in Article N°. 4, two types of zones:

The law indicates that once the decree declaring a cadastral area has been published, the data derived from the Cadastre, referring to the location and measurement of the properties, will be considered as true and may not be challenged, except by judicial route. However, rectifications may be made by legal officio or to the management of the owner. Later the National Cadastre, will make them to guarantee and improve the accuracy of the cadastral data. The management carried out by the owner must be endorsed by an authorized professional.

The final purpose is that gradually, through this management, the Cadastral Zones will be applied to the entire country.

Should you have any questions related to the application of SIRI, we are at your service at info@gmattorneyscr.com 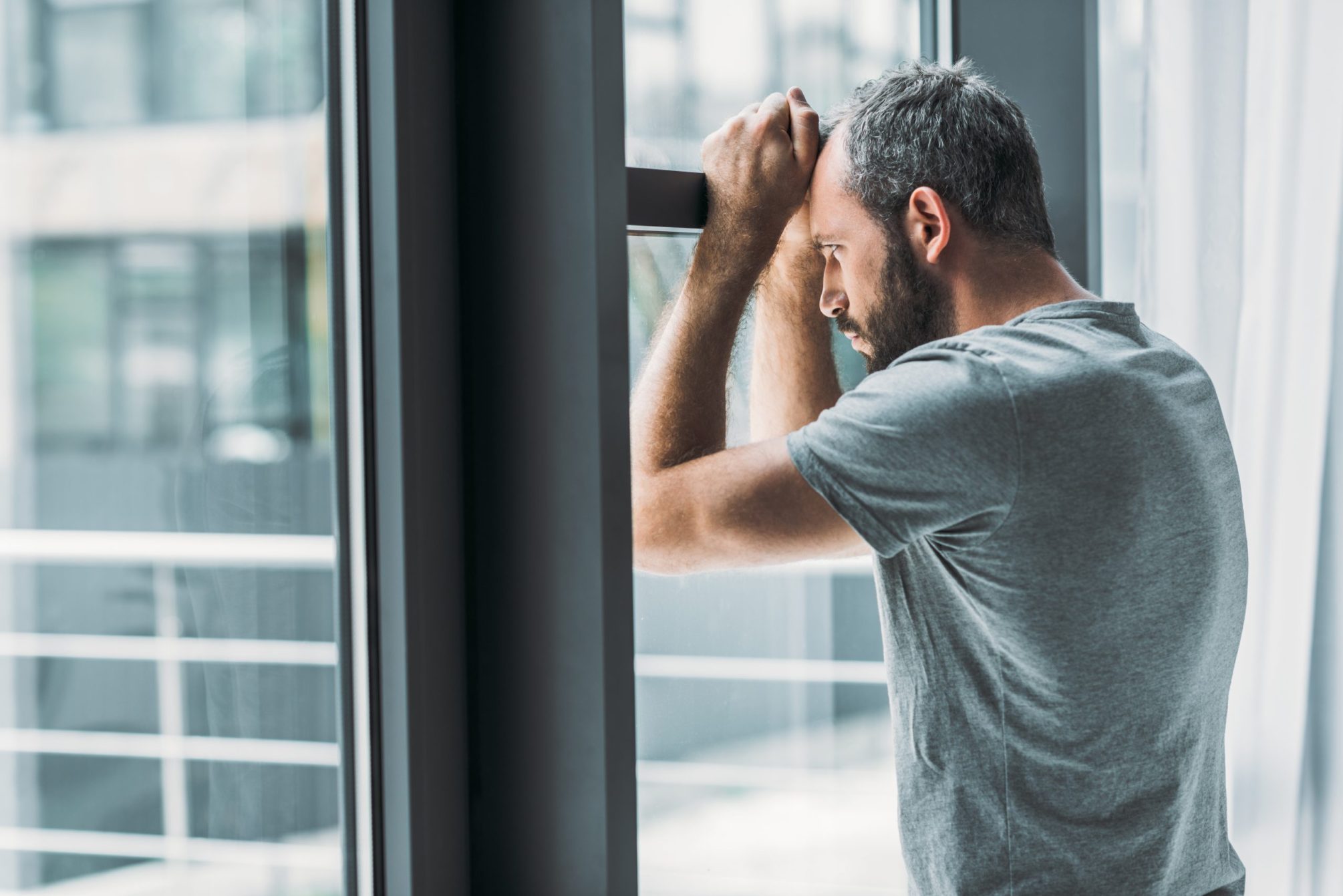 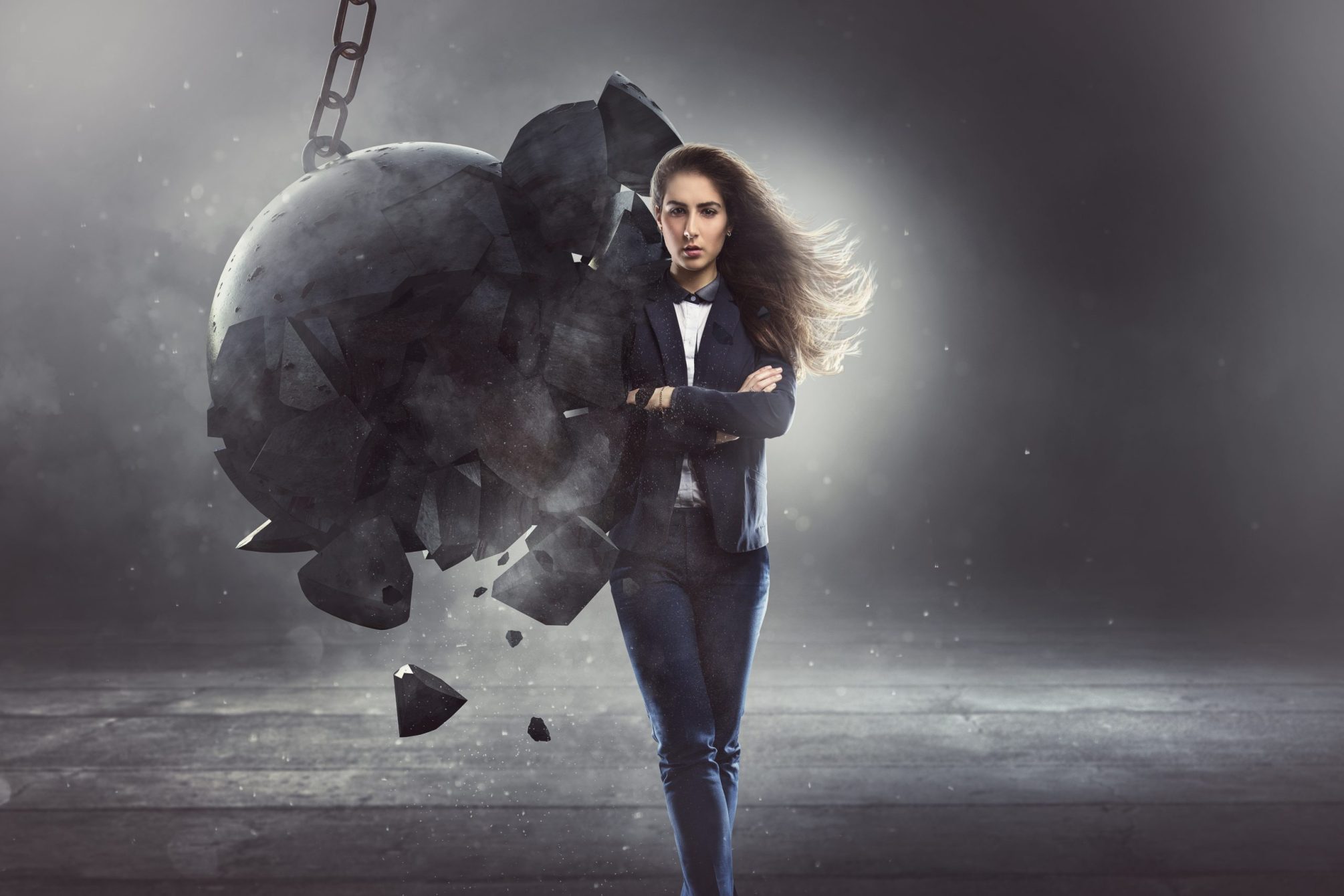