Spay or Neuter Pets: Preventing unwanted litters of puppies or kittens is not the only reason it’s advisable to spay or neuter pets. Improved awareness of the health benefits makes it a relatively undisputed decision among responsible pet owners nowadays, but this wasn’t always the case. When we started our veterinary practice in Tamarindo 11 years ago, dogs were not commonly sterilized and overpopulation of strays was the sad result. The same was true of cats, which seemed to be regarded more like a pest than a pet. Fortunately, the efforts of animal welfare pioneers in organizing and promoting spay and neuter campaigns in the area have been fruitful. Sterilization surgery has become a commonly sought procedure at veterinary clinics, and not as many homeless animals are seen roaming around. Most of the pets brought here by expat owners are spayed or neutered, and it’s a prerequisite for pets being adopted at rescue centers here.

We suggest waiting until male dogs and cats
are fully grown to spay or neuter pets.

Spayed and neutered animals are less susceptible to cancer of the reproductive organs and other illnesses. Reduction of hormone-related behavior problems is another important advantage. As emphasized in my March 2018 Howler article, a key goal of spay and neuter campaigns in the Guanacaste area is to minimize the spread of venereal transmissible tumors (TVTs). This is a significant health threat to unaltered dogs of both genders, and not exclusive to the stray population. Although infected dogs are typically homeless, TVTs can also be spread to our pets when they have free access to streets or beaches.

Concerns about weight gain being a consequence of having your pet sterilized are often unwarranted. It’s not unusual for dogs and cats of either gender to gain weight after surgery, nor is it worrisome enough to be a deterrent. Weight gain may occur for other reasons relating to diet and exercise, and is seen less frequently in animals sterilized at a young age.

Based on our experience, we suggest waiting until male dogs and cats are fully grown before neutering, usually around 10 to 12 months of age. This allows for the proper development of organs and muscle mass, and adequate testosterone levels necessary for overall growth. Even when a young cat has started urinating everywhere as a territorial marking behavior, which often prompts owners to request neutering surgery, he might still need more time for proper development.

Neutering diminishes fighting and other aggressive or territorial behaviors in male dogs and cats. This reduces the risk of injury and infection through biting and scratching.

In the absence of any breeding intentions, spaying is the best choice for female puppies and kittens, with no need to wait for the first heat cycle. In fact, we suggest doing the surgery as soon as her vaccination protocol is finished — right after the rabies shot at four months of age.

Unsterilized females have a higher probability of future tumors in their reproductive organs and mammary glands. This is due to hormonal changes associated with heat cycles or even pseudopregnancy, a psychological condition that can induce milk production and nesting behaviors in a female dog or cat that is not actually pregnant. When pregnancy does occur, there can be prenatal, postnatal or delivery complications that put the mother and babies in her litter at risk.

Having the odds of neglect, suffering and euthanasia stacked against unwanted puppies and kittens may still be the most compelling rationale for sterilization surgery. But the other assurances it offers of your pet’s well-being should not be overlooked. 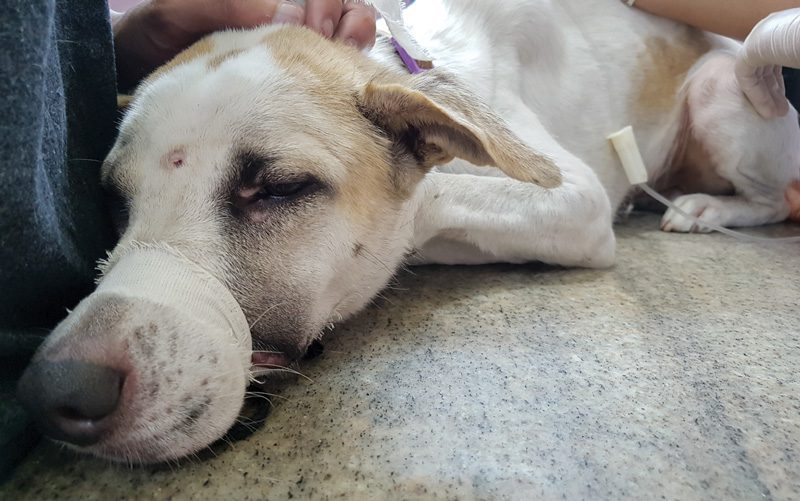 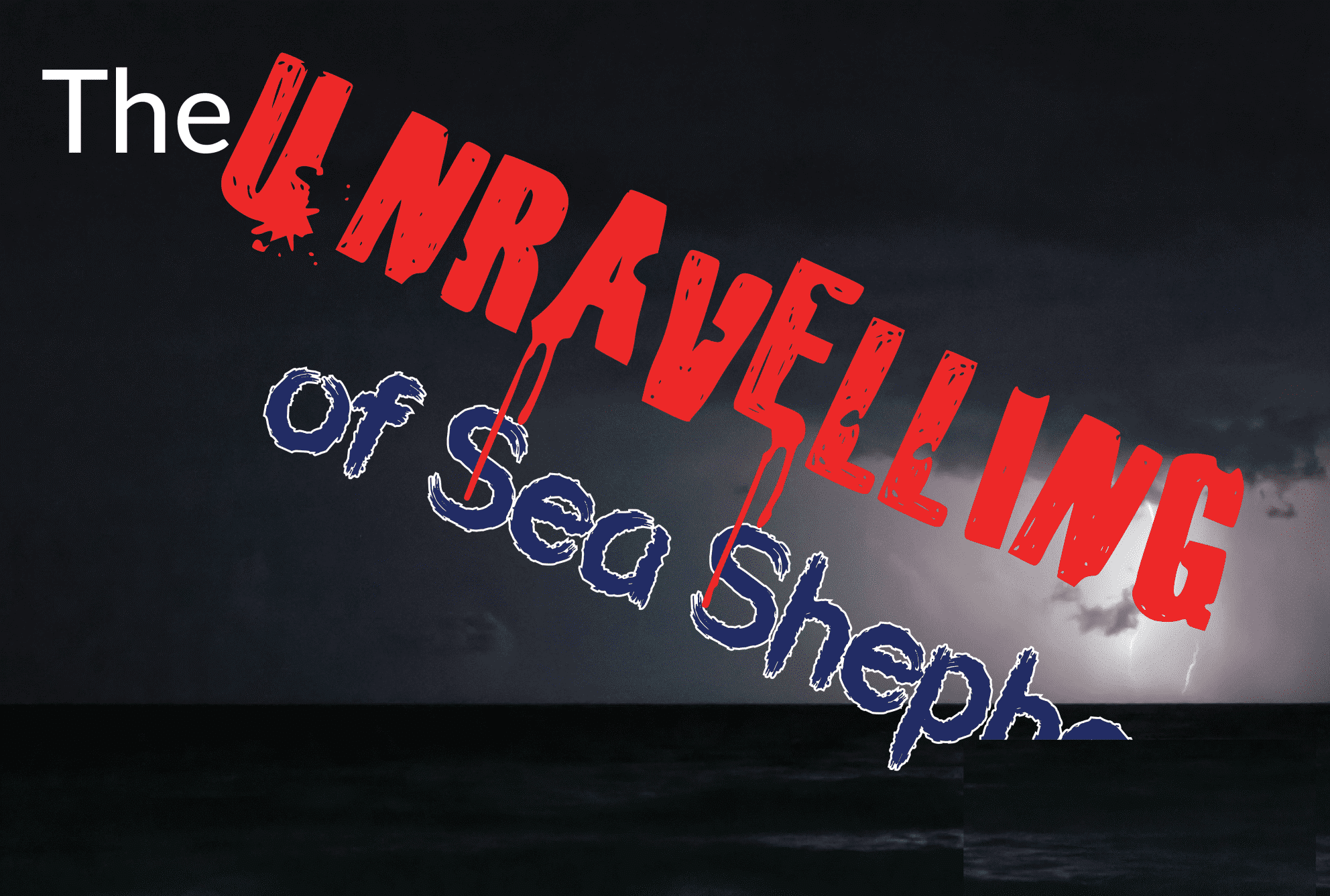