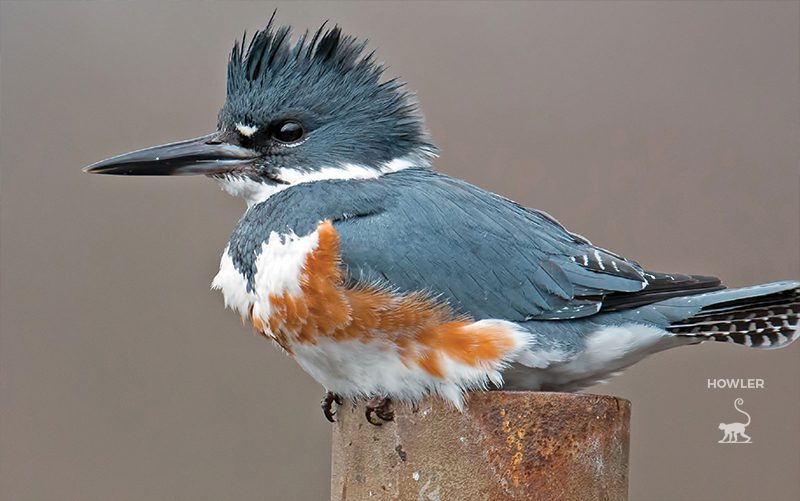 Kingfishers: The Halcyon Love Birds. Photo Caption: The common kingfisher, also known as the Eurasian kingfisher, is confined to those continents and parts of northern Africa. This article highlights the species that birdwatchers can look for in Costa Rica.

Walk by any stream, mangrove, lake or other slow moving water in Costa Rica, and you may see a flash of fiery color shooting past … recklessly diving headfirst into the water and then flying away with a fish. Kingfishers are the masters of dive-bombing, using their oversized bills as hunting spears. Comprising more than 90 species found around the world, they are one of the most recognizable birds, with a stocky body and long, thick, disproportionately large bills. Their colors and markings are also striking. Many kingfishers are decked out in feathers of bright blue, green, or turquoise. Some have splotches, dashes, stripes, or speckles.

Kingfisher folklore is as colorful as the bird itself, symbolic in many cultures of peace, prosperity and love. The origin of “halcyon days,” denoting a break from winter’s harshness when the eggs of nesting European kingfishers are protected, traces back to ancient Greek mythology.

Alcyone would not be amused.

Aeolus, the god of the winds, had a daughter named Alcyone (Halcyon), who was happily married to Ceyx, the king of Thessaly. Alcyone and Ceyx were deeply in love, but their behavior provoked Zeus, king of the gods, to lash out in anger by striking Ceyx’s boat with a thunderbolt and causing him to drown at sea. Grief-stricken Alcyone dove headfirst into the waves to find her husband’s body. Amazed at this display of love and devotion, the gods took pity and transformed her into a halcyon bird (kingfisher), carried to Ceyx by the sea-calming wind. The couple lived on as beautiful love birds, diving into the ocean and making their nest during the mild spell — halcyon days.

Costa Rica is home to six species of the family Alcedinidae (named for Alcyone herself) kingfishers or Martin Pescador (explained in the sidebar). They nest mostly in holes drilled into the side of banks. Since reality rarely matches myth, halcyon birds do not actually mate for life. They do come together for mating season but live separately the rest of the year. Large broods of three or four hatchlings offset the high drowning rate when young birds make their first attempt to dive and hunt for fish. Alcyone would not be amused.

Size, location and color are the three key indicators for kingfisher identification in Costa Rica.

The two biggest kingfishers here are the belted and the ringed kingfisher. The belted is a little smaller — 13 inches or 33 cm —  while the ringed kingfisher, at 16 inches or 41 cm, is the largest kingfisher in all the Americas. Their appearance is fairly similar at first glance, but the ringed has a rufous chest (or red or orange depending how you see it) and the belted has a mostly white chest. Both are pretty common in most lowland areas around rivers, lakes, streams, and coastal areas throughout the country.

The next two kingfisher species again, are almost the same size. The Amazon kingfisher is larger (11 inches or 28 cm) and looks very similar to the green kingfisher. They are most easily identified (especially if you do not have a ruler with you) by the females. The green kingfisher female has two green bands across her chest. Another easier method to identify green kingfishers is by the spotting on their wings that is visible when they are perched.

The last two Costa Rican kingfisher species are the smallest. The American pygmy kingfisher at just 5 inches (13 cm), is an uncommon bird of the coastal and lowland areas of the country. It has a mostly white belly that differentiates it from the rarest of the six kingfisher species here, the green-and-rufous kingfisher. Found only in the Caribbean north, in swampy areas and forests, it has a totally reddish (rufous) breast.

So the next time you are at a slow moving body of water you may see a kingfisher flash before you.

On the Wings of Legend and Literature

Since I have entered into these wars.

Such is the kingfishers’s beauty and color that Welsh poet William Henry Davies wrote in “The Kingfisher” in 1910:

It was the rainbow gave thee birth,

And left thee all her lovely hues

Biblical prose depicts the kingfisher’s bright colors as a reward for being the first bird to fly from Noah’s Ark after the deluge: the orange of the setting sun on its breast and the sky blue on its back as a reward.

Just as North Americans refer to the comparable fall warming phenomenon as Indian summer, Saint Martin’s summer describes the interruption from harsh winter weather around the time of the winter solstice and this sacred feast day. In fact, the Spanish name for kingfisher is Martin Pescador, translating as Saint Martin’s fishermen.

The kingfisher’s vibrancy was immortalized by the Irish poet Gerard Manley Hopkins in “As Kingfishers Catch Fire:”

As tumbled over rim in roundy wells

Stones ring; like each tucked string tells, each hung bell’s 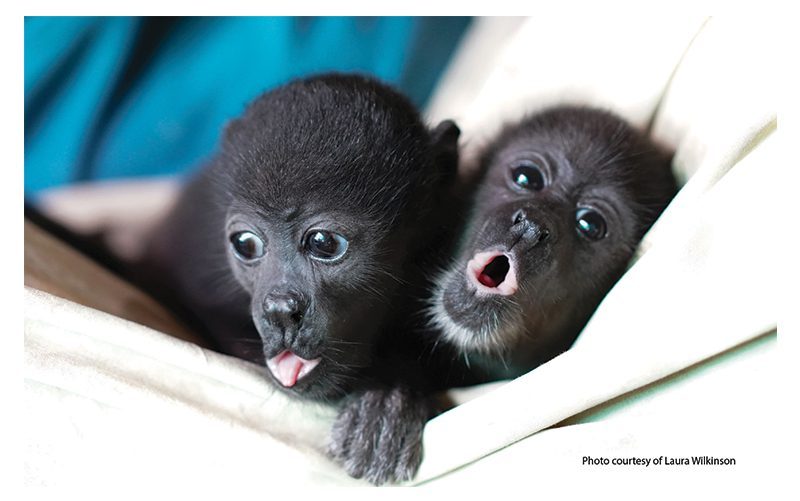 Motorized curtains & blinds in dubai. And an untitled show that will be set around wakanda. Fiction.
The Howler Magazine