The elephant beetle is an exceptionally large, herbivorous insect species. Most of its time is spent in trees, feeding on decaying wood, sap and fruit. As the elephant beetle name implies, these creatures are elephantine in size compared to other beetles, ranging from 2.5 to 3 inches long and weighing up to 100 grams when mature.

The male elephant beetle’s large horns bear a striking resemblance to its namesake. Only the males have horns, which they use to combat other males during mating season. Females have small bumps in place of horns.

Only the male elephant beetles have horns,
which they use to combat other males
during mating season.

Elephant beetle eggs are deposited arboreally in decaying plant matter or unused birds’ nests in trees. Larval beetles will consume three or more pounds of organic material during the two to three years before reaching maturity. Once mature, they will spend from six weeks to three months in the pupal stage before developing into adults.

Elephant beetles only live one to three months after maturity. Survival of the species is threatened by rainforest destruction, indigenous medicinal uses, the pet trade and use in making charm necklaces and other adornments.

In studies conducted by University of California at Berkeley, researchers working with the Pentagon implanted electrodes into elephant beetle pupae, allowing some control over the insect’s flying behavior after maturity. 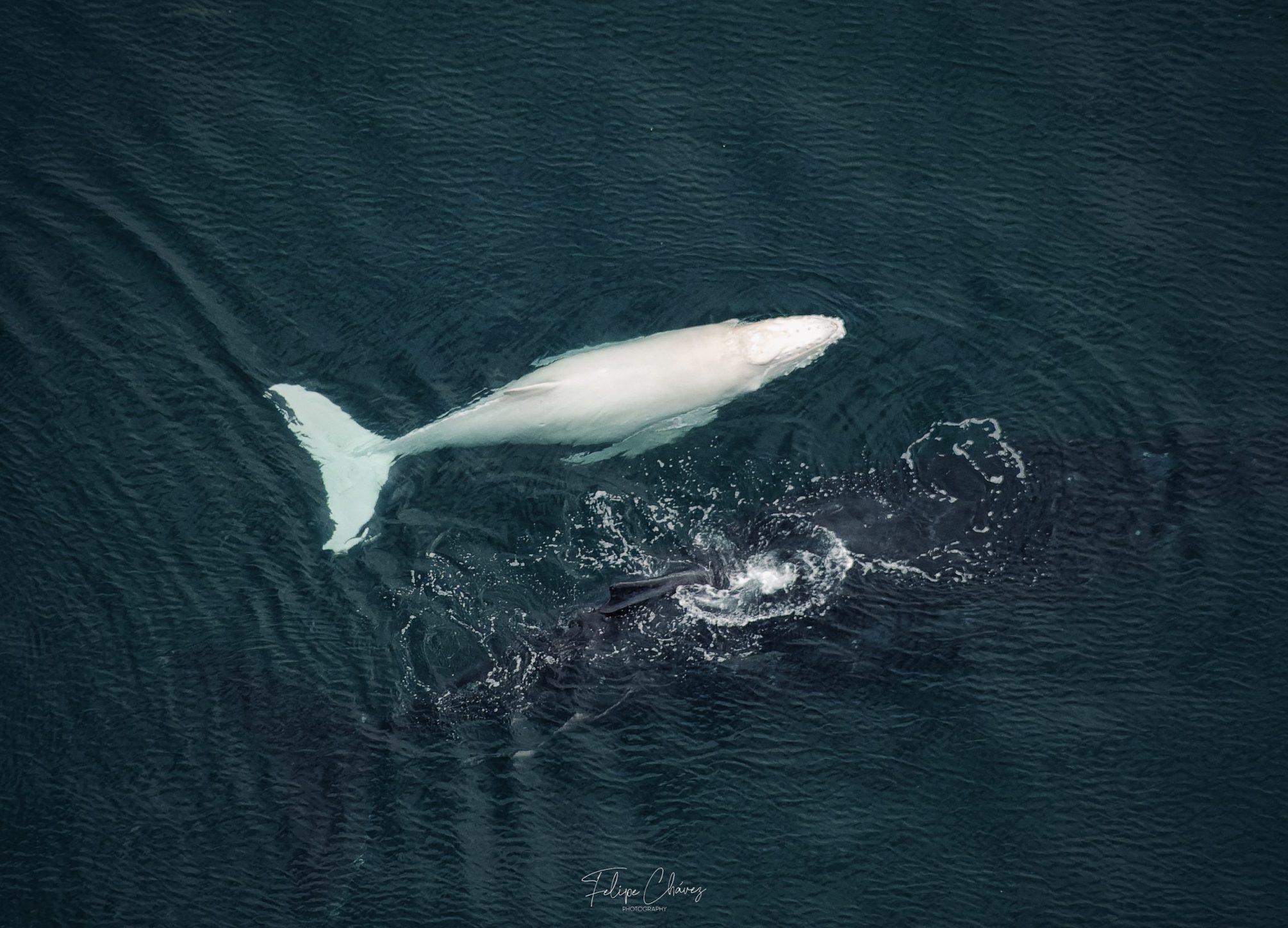 The Howler Magazine
Hostgator. This 360-degree rotating bumper car is the perfect method to entice kids to put down their devices and play outside. Peter egly | zitate über schönheit - beauty training.