Costa Rican Vultures: Hey … Somebody Has to Take Out the Garbage!

Dirty, gross, awful… a few words commonly associated with vultures, but in reality anything but the truth. Vultures are an essential part of the ecosystem. They provide a vital service by cleaning up what would otherwise become a country covered with disease-ridden remains.

Costa Rican vultures are referred to as “New World,” in that they have no genetic connection to their “Old World” counterparts in Africa, Asia or Europe. This is an example of what scientists call convergent evolution: organisms that are not closely related independently acquire similar traits through evolution. This results from having to adapt to similar environments or ecological niches. Genetically, vultures in Costa Rica are actually related to the hawk and eagle bird families. 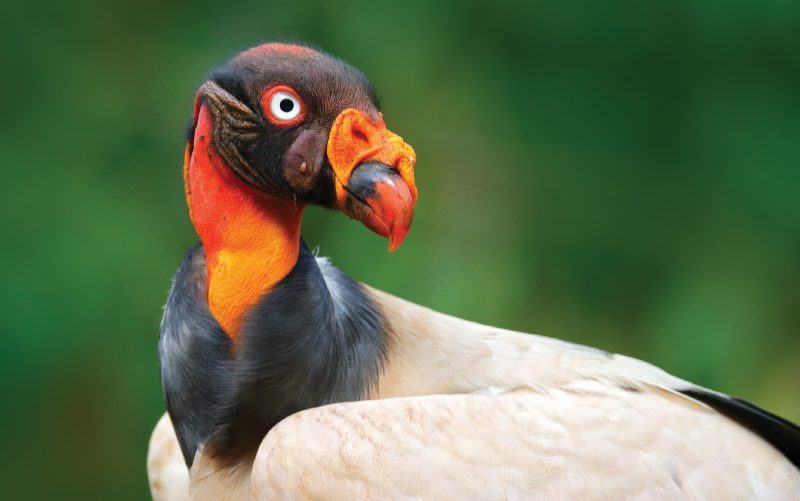 Of the seven New World species found in the Americas – five vultures and two condors — Costa Rica is fortunate to have four of the vulture types.

Genetically, vultures in Costa Rica
are actually related to the hawk and eagle bird families.

The most common vulture here is the black vulture: large, bulky, and all dark colored. Holding their wings at a dihedral angle, looking like a big “V,” makes them easily distinguished from other raptors. Social in nature, black vultures soar in a huge spiral group formation called a kettle, resembling a pot roiling, boiling water in a pot. They share in common with other Old World vultures the scent-based hunting method. Even while soaring thousands of feet in the air, they can still detect odors with their specialized nostrils.

Black vultures are found in all warmer parts of the Americas. They do not extend to the northern parts of the United States and Canada, nor to the south to Patagonia, but everywhere in between they call home.

Two other Costa Rican vultures are closely related species in the same genus: turkey vulture and lesser yellow-headed vulture. They have something very special in common: hunting not by smell, but by their keen eyesight. They tend to be more solitary by nature than the black vulture, hunting alone or in pairs. (A romantic side note — vultures mate for life.) 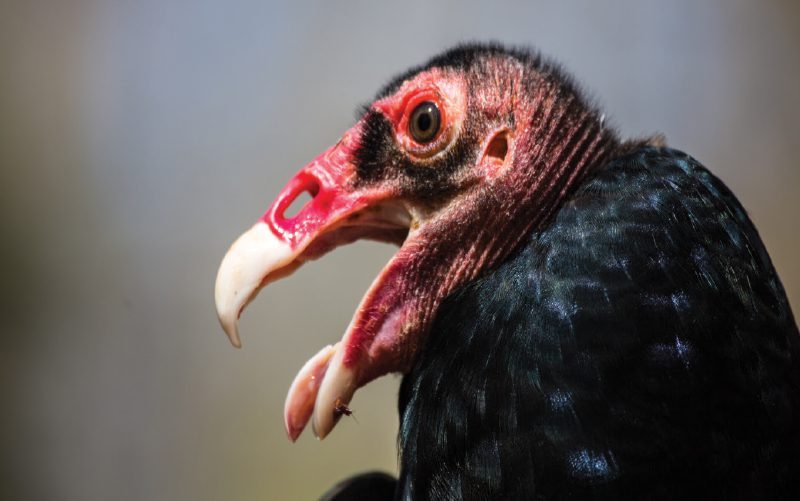 The turkey vulture, also known as turkey buzzard in parts of North America, is both resident and migratory here. Millions migrate from North America in the fall and can often be seen by the thousands flying along Costa Rica’s Caribbean coast in October. They return to North America in the spring, and are even greeted warmly by some. For instance, “Buzzard Day” in March is an annual celebration in Hinckley, Ohio.

Turkey vultures are easily differentiated from black vultures by their bright red, featherless heads. The lesser-yellow headed vulture is similar to the turkey vulture, but slightly smaller and more colorful, with a head feather pattern of red and yellow. It is also a far less common vulture species. Inhabiting seasonally flooded wetland areas, lesser-yellow headed vultures are most easily spotted in places like Cano Negro or Medio Queso, right after rainy season ends.

Last, but not least, make way for the king vulture, found in tropical areas from Central America to the Argentina border. The king vulture is a striking bird — some would say handsome — with a massive wingspan of over five feet. Its all-white body is offset by the black borders of its wings and a head that is undeniably spectacular … even if only one that only a mother could love. King vultures usually travel in pairs or family groups, and will ‘hang out’ with black and turkey vultures. They will even hunt with black vultures, since they also rely on scent for detecting prey.

Costa Rica happens to be one of the easiest places to spot king vultures, so they are high on the must-see list for birders traveling here. Prime locations for sighting the king include the northern vicinities of Sarapiqui and Osa Peninsula in the south.

One fun fact that sets vultures apart: unlike a flock of robins or a murder of crows, vultures have the distinction of being characterized by three different collective nouns. Earlier, we described a set of soaring vultures as a “kettle”. Meanwhile, a set of sitting vultures is known as a “venue.” As for a group of vultures feasting on a carcass — and I am not making this up — it’s called a “wake!” Think of this whenever you attend a funeral from now on.

So the next time you see a venue of vultures in a tree, or a kettle of them soaring overhead, stop to appreciate or even enjoy the sight. Thank them for the important job they do for us. 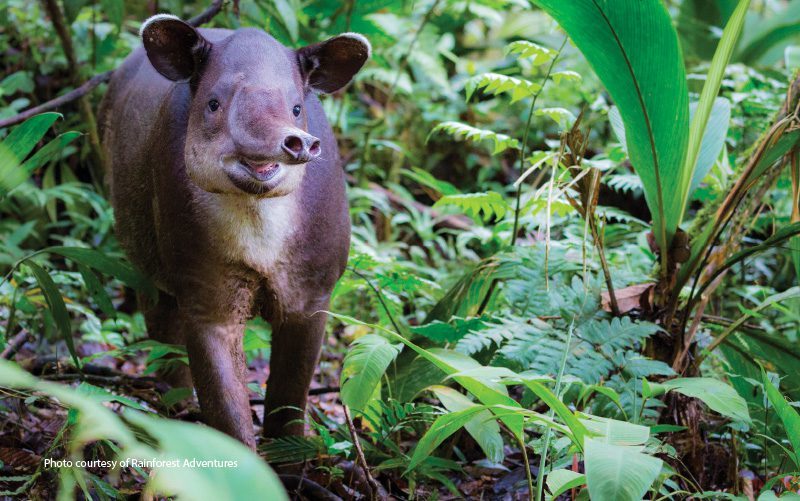 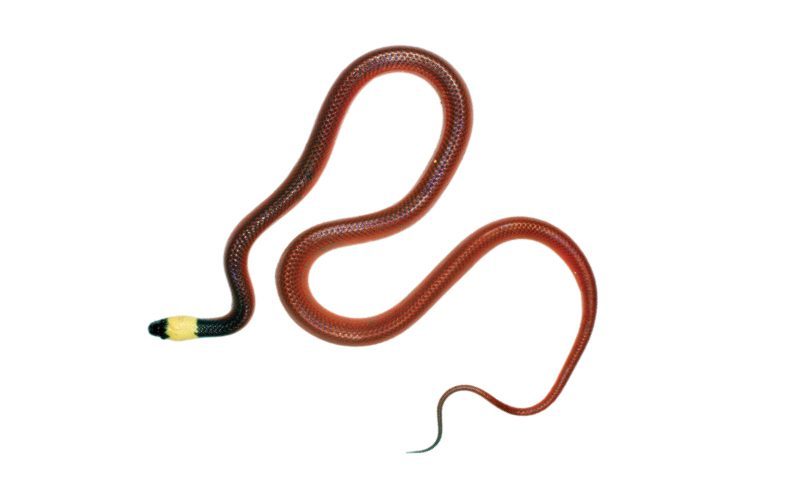 So, in this senses you can go for roller blinds because roman blinds are costlier than roller blinds. Chelsea in poland to hijack arsenal’s move for shakhtar’s mykhailo mudryk for $100m. Capture me books series.
The Howler Magazine