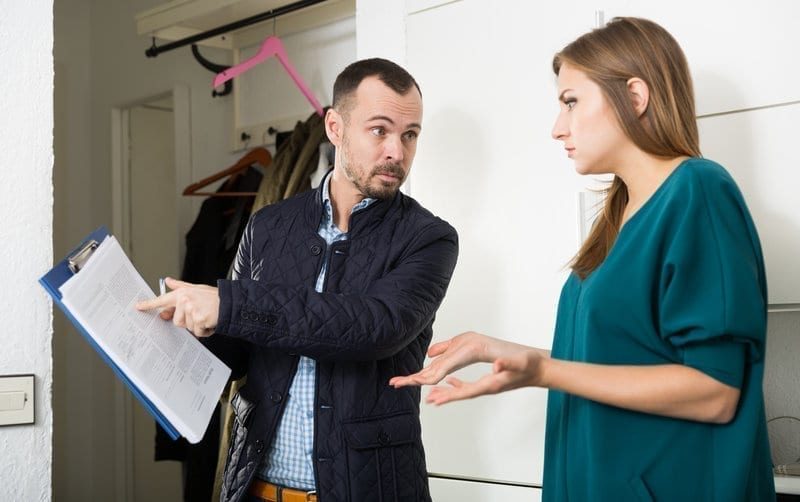 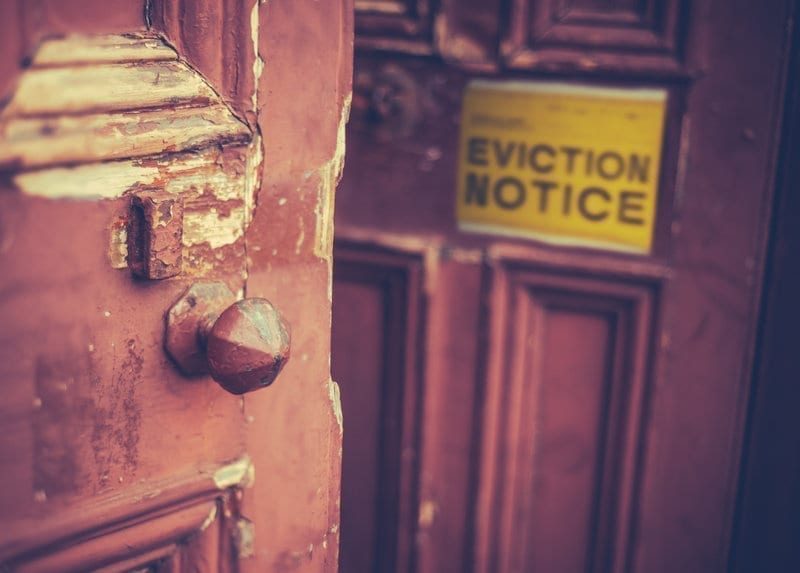 You just bought your dream home in Costa Rica. Your countdown clock is just over a year to cash it in and move to paradise. You found a nice family going down there for a year so their kids can attend a local Costa Rican school. You gave them a great deal on rent, and in turn, they will cover your holding costs for the year. It’s a win-win. All is good and falling into place with your plans.

Then you get the call that your tenants have decided they love the area, the school and especially your house. They want to stay longer. So you remind them that their one-year lease is up and your plan is to come down now and start enjoying your retirement. Then your tenants’ lawyer informs you that they will be staying in your home and continue paying the previously agreed-upon rent for an additional two years. SAY WHAT?! How can this happen?

In Costa Rica, property for rent is governed by law No. 7527, Ley General de Arrendamientos Urbanos y Suburbanos (General Law of Urban and Suburban Renting). This law applies to all contracts, verbal or written leases of real property intended for housing, as well as some other categories. It has several provisions that if not followed, supersede your rental agreement. You need to be aware of these laws; some of them are critically important!

One of the biggest provisions in the law is that any lease longer than 30 days in duration is considered a long-term lease. The minimum long-term lease in Costa Rica is three years. So a 35-day rental automatically becomes a three-year lease under Costa Rican law. While that lease is bilateral, in truth, it is more often than not hard to enforce on a renter. And it’s impossible to get out of for any landlord with tenants unwilling to leave. Now, using our introductory example, you can see where the complications come into play.

Now consider scenario two. What about a landlord who offers a cheap lease during the COVID-19 shutdowns, just to preserve cash flow? It incorporates a rent increase clause that kicks in three months after the country’s borders reopen. This is when additional problems can arise. The law prohibits rent increases for leases in U.S. dollars or any other foreign currency. If the rent is in colones, the maximum increase is the greater of 15% or the official inflation rate. So your short-term deal can automatically and quickly flip on you to become a long-term nightmare.

The minimum long-term lease in Costa Rica is three years.

Costa Rican law also allows for a seven-day grace period from the date rent is due, not three days as most leases state. There is also an automatic three-year lease renewal if at least one of the parties does not notify the other party of an intent to terminate the lease. This must occur at least three full months before the end of the three-year term.

In addition, landlords are now also required to be registered with Hacienda (Costa Rica’s tax agency) and provide electronic invoices to their tenants. Failure to comply with this requirement can lead to hefty fines for landlords.

Now, none of this is to say that the parties cannot agree to whatever they want. However, the reason we write contracts is to protect ourselves in case the parties do not see eye to eye later on, or one or both of the parties does not live up to their original agreement. In many cases, the contract protects the original deal. But sometimes it may actually make things worse.

So, now what? Do you rent your place? How? What terms? The answer is: know the law! Consult a licensed Costa Rican lawyer (not your lawyer back home). Make sure you protect yourself and know exactly what you are getting into. Without this knowledge and protection, merely assuming it’s all good can be costly. What are the Considerations for Foreigners Building Their Own Home In Costa Rica? 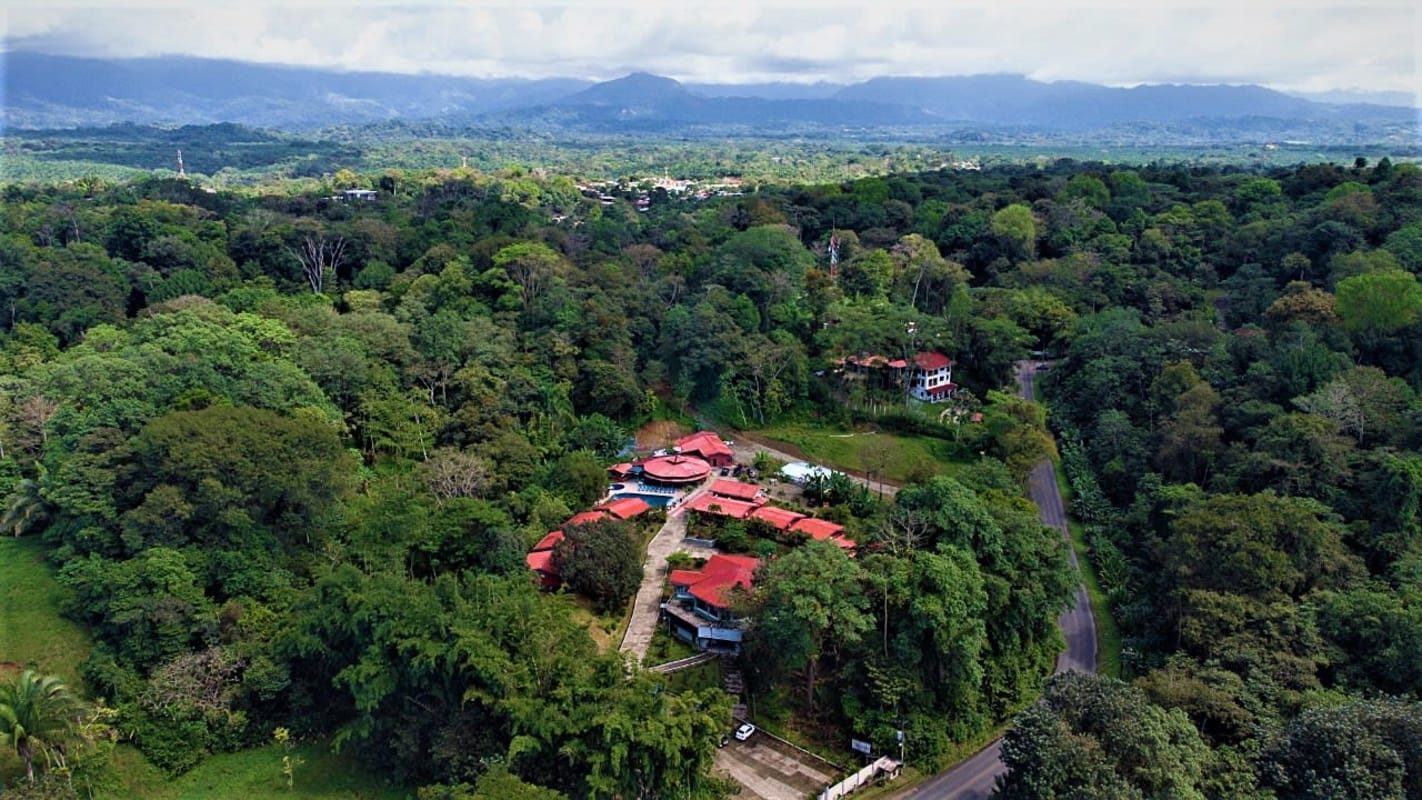 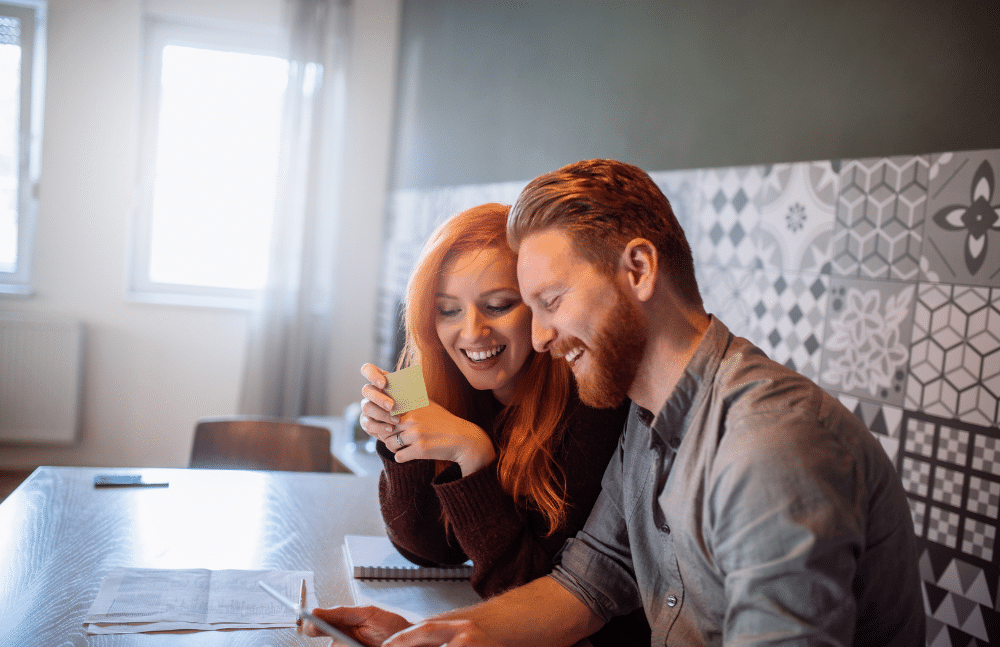 If Selling or Buying Property In Costa Rica