Beaches Off Limits to All

April was a long, dry month for surfers due to the closure of all Costa Rican beaches as a government measure to help stop the spread of the Coronavirus COVID-19. It wasn’t easy for surfers, some of whom didn’t believe it was going to be serious … until they ran into the police officers on the beach or cruising in boats offshore. My friend snuck out a few times to catch some waves at Playa Negra until, on his birthday, the police caught him and aggressively kicked him off the beach. He realized he had to stay home and not surf, and was not happy about it.

In Playa Hermosa, surfers on the beach were chased by a policeman shooting a gun in the air. Then, a couple of days later at the same beach, professional surfer Noe Mar McGonagle was surrounded by 10 policemen, handcuffed and carted off to jail. There he was advised he could face one to three years behind bars for breaking the law. Luckily, he was released with a warning after 45 minutes without any charges.

A few days later McGonagle had this to say: “I want to apologize to the Costa Rican people, law enforcement, and Garabito Lifeguards. It’s hard for an athlete to not be able to go for a wave, especially knowing that one can go for a run or ride a bike. We are human and sometimes we make mistakes. It was never my intention to hurt or offend anyone. I want to make my situation an example for everyone and encourage them to stay home. Pura vida!”

One reason for the reluctance of some surfers to comply with the government’s order is the inconsistency of information about COVID-19. McGonagle acknowledged that “people think you drop dead if you get it, and they are so quick to call the cops on you for surfing.”

In late-January, Carlos Brenes, a well-respected surf journalist, interviewed Saúl Quirós Cárdenas, an internal medicine and infections specialist at San Jose’s Hospital México. Cárdenas said that COVID-19 could contaminate the water where surfers are paddling, surviving on the surface of salt water for a long period of time.

“We are talking about a person who is infected expelling drops of saliva that fall into the water,” he told Brenes. “But the virus will not be deactivated there, and some other surfer who makes contact can become infected with it. The virus will not survive 72 hours in water as it does on metal, plastic or cardboard, but it survives two to six hours on any liquid surface.”

Surfer magazine released an article supporting the theory that coastal breezes were a method for the Coronavirus to spread. In the article, University of California San Diego atmospheric scientist Kim Prather, who studies how viruses and bacteria can be transmitted in the ocean, is quoted: “Surfers are saying that they’re safe if they stay six feet away from other people, but that’s only true if the air isn’t moving. Most of the time, there’s wind or a breeze at the coast. Tiny drops of virus can float in the air and get blown around.”

“At the epidemiological level there is no scientific basis to claim that there is a possibility of contagion at sea,” he said. “COVID-19 doesn’t survive at sea; it needs living cells to survive and it doesn’t survive saline water.”

His conclusion comes from studies by the World Health Organization (WHO) and the Pan American Health Organization (PAHO). WHO released a technical report stating that COVID-19 is NOT transmitted by air and transmitted mainly from person to person through droplets via close contact, and on surfaces in the immediate environment of the infected person.

WHO acknowledged that COVID-19 could be detected by air, but questioned the methodology of the studies and negated those procedures in everyday life.

Meanwhile, Brenes, along with marketing strategist Chessa Helen, received the support of Costa Rica’s Ministry of Sport to circulate a petition garnering 1,000 signatures that was presented to the Ministry of Health with the goal of declaring the beaches safe for exercise, particularly the sport of surfing. The plan rolled out in two parts, the first asking permission for professional surfers to get back in the water to continue their training.

“We know that with the numbers we have for the Coronavirus here in Costa Rica, it’s important to do this in stages to keep the amount of people in the water down,” Brenes said. “Then we will see if it’s practical and functional to open the ocean for the general public. It’s better we manage this way because there’s no use in putting all the people in the water at once and risking safety. We need to see if this first stage works then see about the rest of the people.”

The government is working this protocol now, and an answer on the first phase was expected on April 27. Brenes said that he has learned that it’s unlikely the beaches will open May 1.

Meanwhile, some other pro surfers are still making news. Lucky Brisa Hennessy, who isolated on the Fiji Island of Namotu, still gets to surf every day at any of these super, world class — and EMPTY — surf breaks: Cloudbreak, Swimming Pools, Namotu Lefts, Wilkes, Restaurants, Tavarua and Desperations. She even did an episode of the World Surf League’s (WSL) Lawn Patrol showing where she and her family are hunkered down. https://www.worldsurfleague.com/posts/451227/join-brisa-for-her-extended-stay-on-nomotu-island?playlistId=451017

As the single Costa Rican surfer on the World Championship Tour (CT), Hennessy is also involved in the WSL Stay Local campaign. In it she asks that people support Pollo Surf School in Matapalo. The surf instructor Oldemar (aka Pollo) was a surf instructor to Hennessy when she was a little girl growing up in the Osa Peninsula of Costa Rica.  https://wdrv.it/7942f447a

And finally, congratulations to Carlos Muñoz on being voted the best Hispanic American surfer among professional surfers from Latin America for the second year. 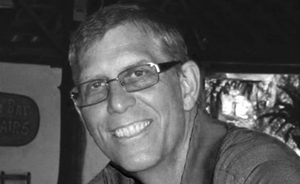 Run to the Opportunities and Embrace the New Normal 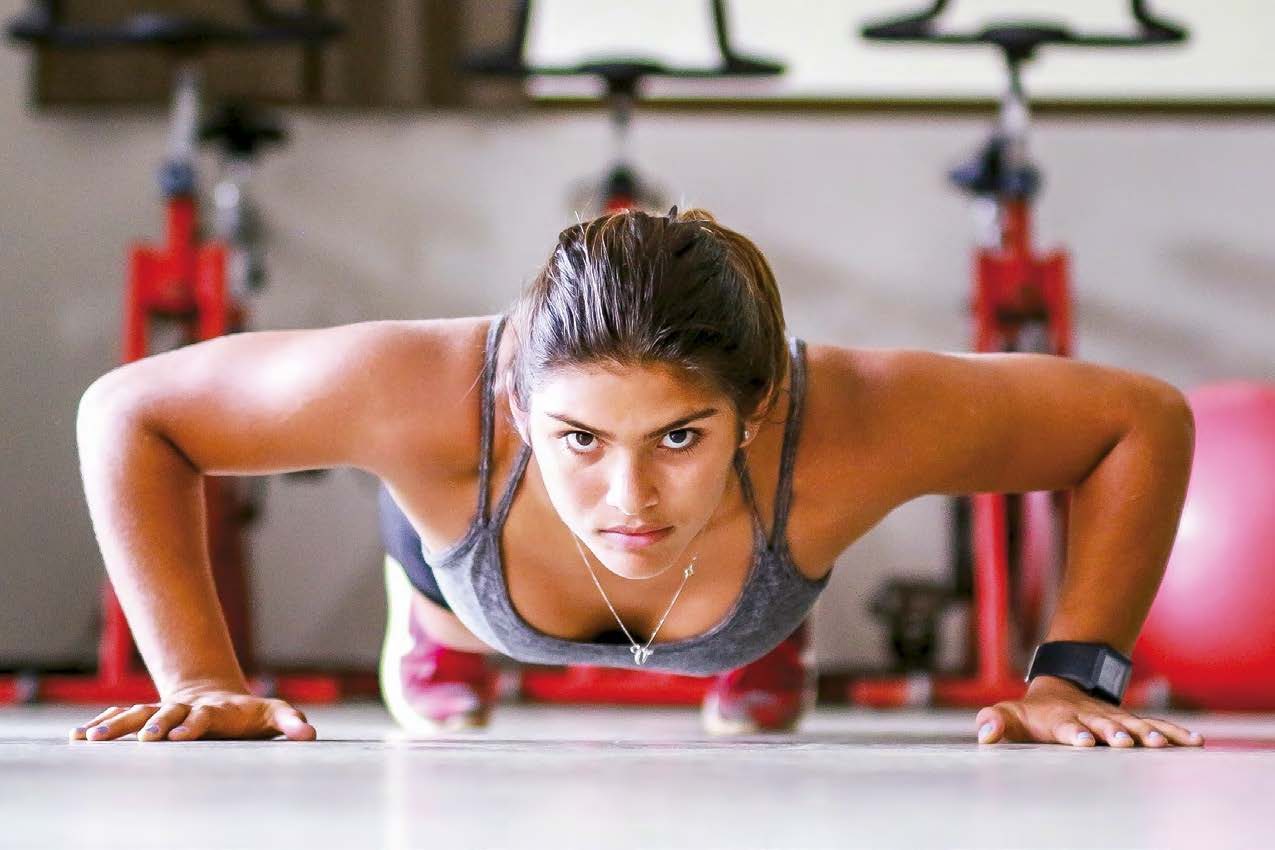