What aerial photographer Felipe Chávez initially mistook for ocean trash was actually so extraordinary that the resulting waves of international attention took some time to calm down.

“An incredibly rare albino humpback whale calf — similar to famed whale Migaloo — has been pictured swimming with its mom off the coast of Costa Rica,” Newsweek reported on October 5. “The white calf was swimming alongside its mom, who did not have the same coloring as her calf.”

Chávez, also a pilot, managed to catch several widely publicized images of this astonishing spectacle shortly before 9 a.m. on Sunday, October 2 during a flight from Aranjuez de Puntarenas to Nosara.“We were heading down to Nosara, arriving at the coastline,” Chávez said in an October 11 Tico Times story. “I told my friend we should look for whales; what we do is look for dips in the water. I saw something huge and white, and I thought it was trash because it is improbable to see something that big there.”

Drawing nearer to this sighting, about four kilometers from the coast, Chávez grabbed his camera and began taking pictures of what he realized was a whale. The ivory white color made it seem like “something divine.”

Although less playful than other whales the photographer has observed, the calf was swimming calmly with its mother, which was black. After landing onshore, Chávez and his co-pilot flew back over the same area and sighted both whales once again appearing “relaxed” while swimming near the surface. Then they dived and disappeared underwater.

What the photographer suspected might be a first in Costa Rican waters was confirmed in the Tico Times story by Frank Garita, specialist, and Gabriela Hernández, veterinarian of the National Animal Health Service (SENASA),

“It is a rare event; it is estimated that one in 10,000 individuals may present albinism,” said Hernandez of the genetic disorder.

“It is a rare event; it is estimated that one in 10,000 individuals may present albinism.” 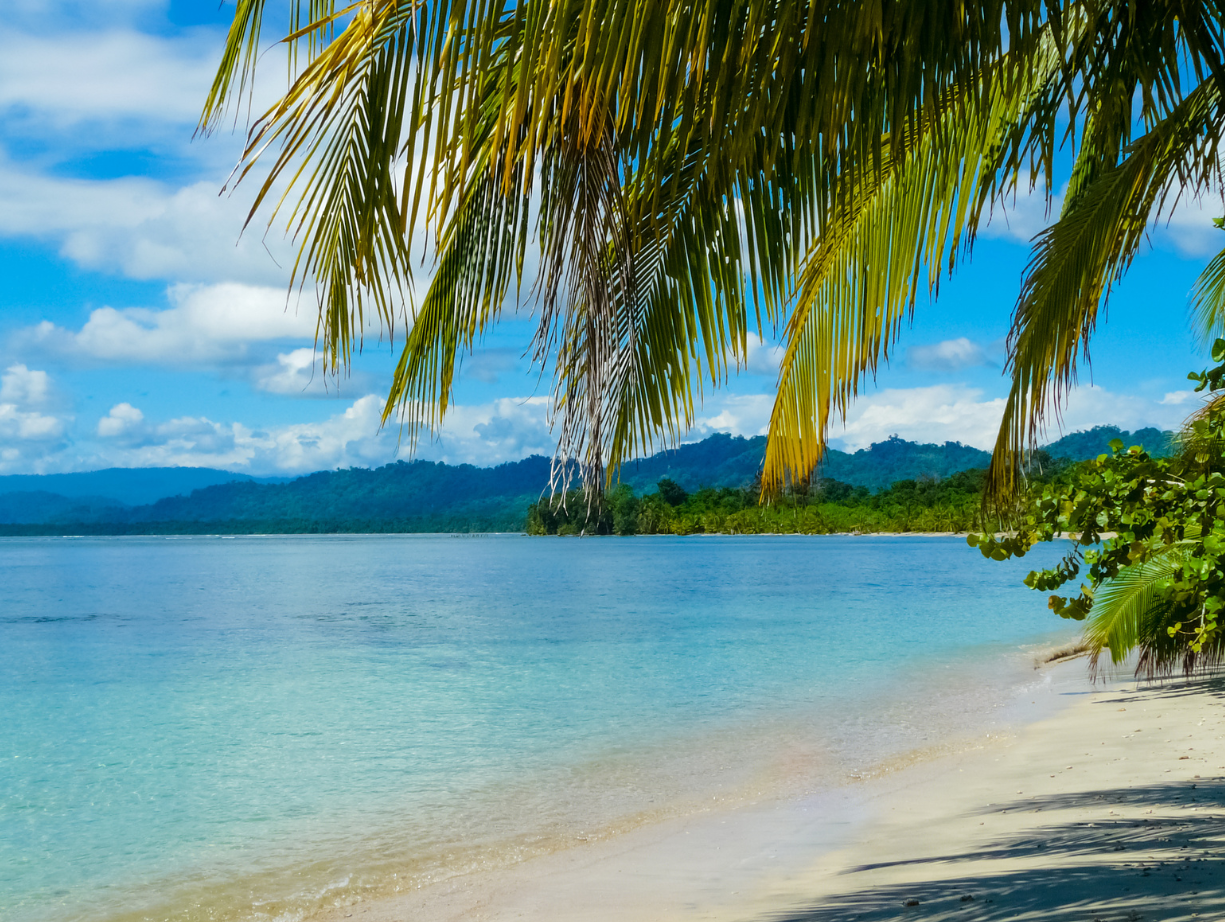 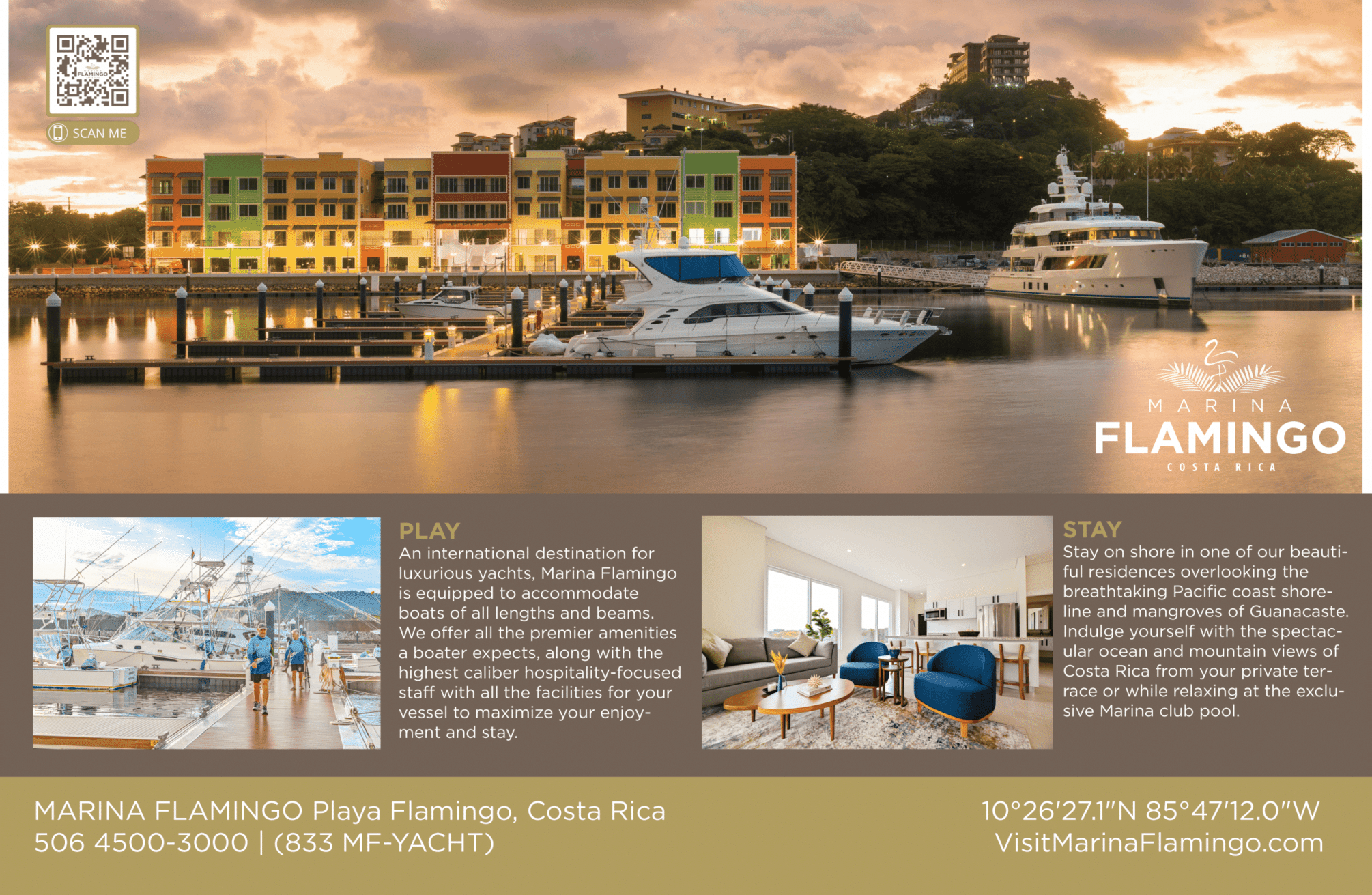