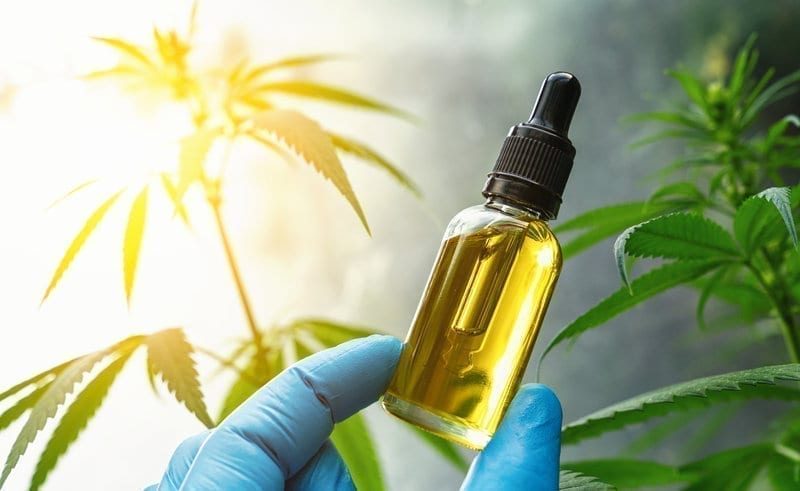 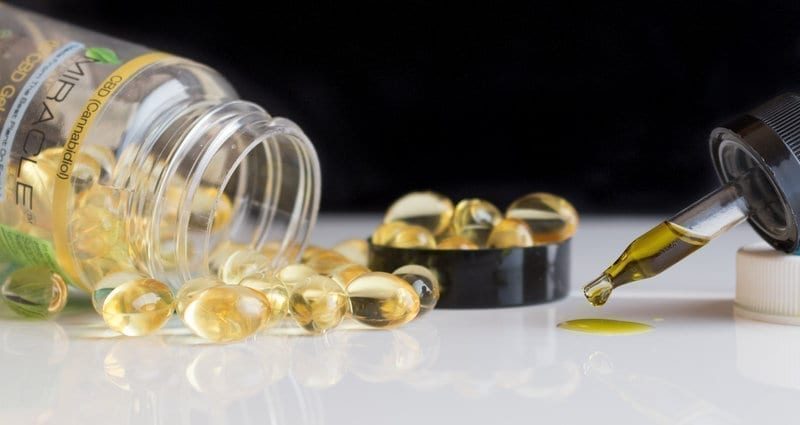 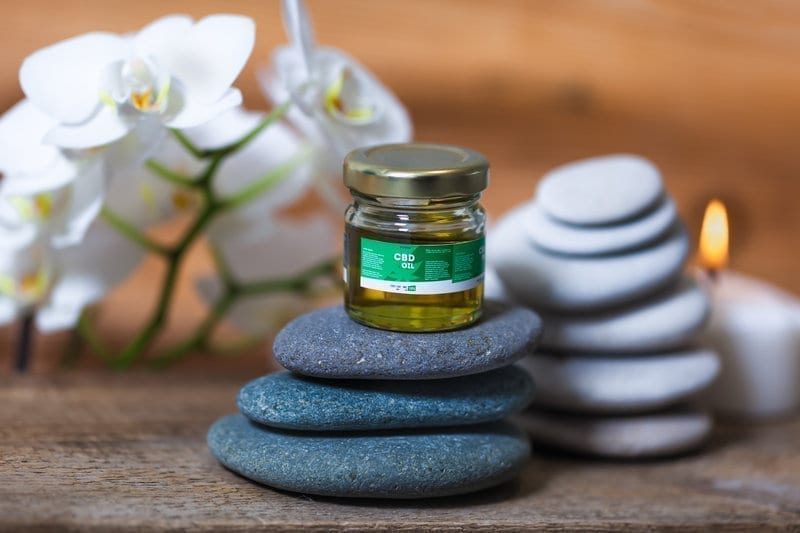 I was born and raised in Colorado, a state that has become known in recent years for its legalization of cannabis. With this legalization has come an overwhelming amount of information and interest in the related subject of CBD oil, touted by proponents as “nature’s miracle cure.”

What is CBD oil?

CBD is short for cannabinoid, a natural compound found in the cannabis hemp plant. The most common misconception about CBD is that it has the ability to impair the person using it. CBD is non-psychoactive, meaning it has no effect on a person’s “state of mind.” That’s because it does not contain tetrahydrocannabinol (THC), the cannabis ingredient most often associated with marijuana’s mind-altering effect. It should also be noted that CBD oil can be extracted from industrial hemp, which is free of THC and legal in over 40 countries.

How does CBD work?

The human body, like many other species, contains an endocannabinoid system full of receptors located in the brain and throughout the nervous system. These receptors, which can accept cannabinoids such as CBD, assist with pain and inflammation, control of appetite, nervous system regulation, memory and much more.
CBD oil is packed with many essential nutrients such as vitamins A, D, and E, and large amounts of anti-inflammatory properties. Having this concentration of beneficial ingredients, and direct access throughout our nervous system, makes CBD oil a force to be reckoned with.

It does not contain the cannabis ingredient most often associated with marijuana’s mind-altering effect.

What benefits does CBD offer?

Discoveries to date about the benefits of CBD oil seem promising but remain largely unproven by scientific studies. Researchers have only begun to scratch the surface, without substantial experiments to back their findings.

Areas of interest include CBD’s potential role in pain and inflammation relief, treating neurological disorders (including seizures), fighting cancer, lowering the risk of diabetes, reducing anxiety, relieving nausea, tempering the effects of psychosis and promoting cardiovascular health. In addition, CBD has shown success in blocking the addictive effects of a range of other drugs. External applications of CBD oil suggest it may have anti-aging, anti-wrinkle and anti-sun damage properties.

CBD oil is not only for humans either. I was surprised recently to find a Colorado pet store selling “puppy CBD sticks” in preparation for summer fireworks, a well-known cause of significant anxiety in some pets. CBD oil has also been used to treat horses, rabbits, and cats with ailments ranging from arthritis and digestive issues to aggression.

Where Can I Find it?

CBD oil is legal in Costa Rica, but complicated and inconsistently applied import regulations are a barrier to consumer access. Howler is researching businesses that have resolved this issue to make CBD oil easier to obtain. Watch for an update. 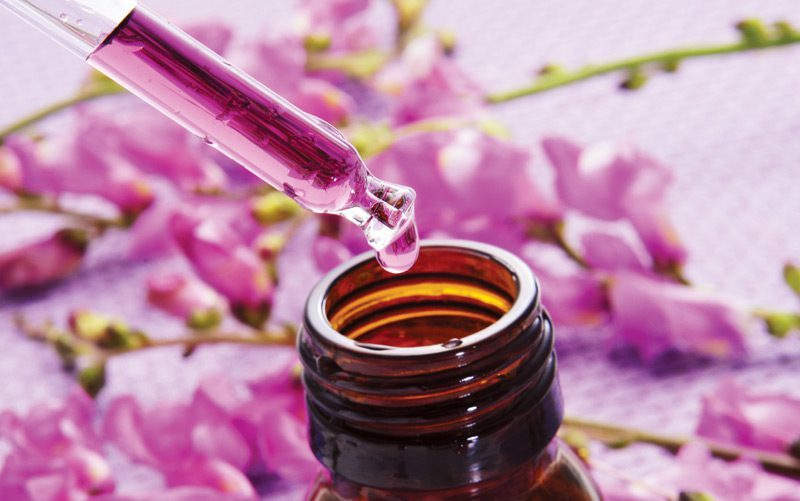 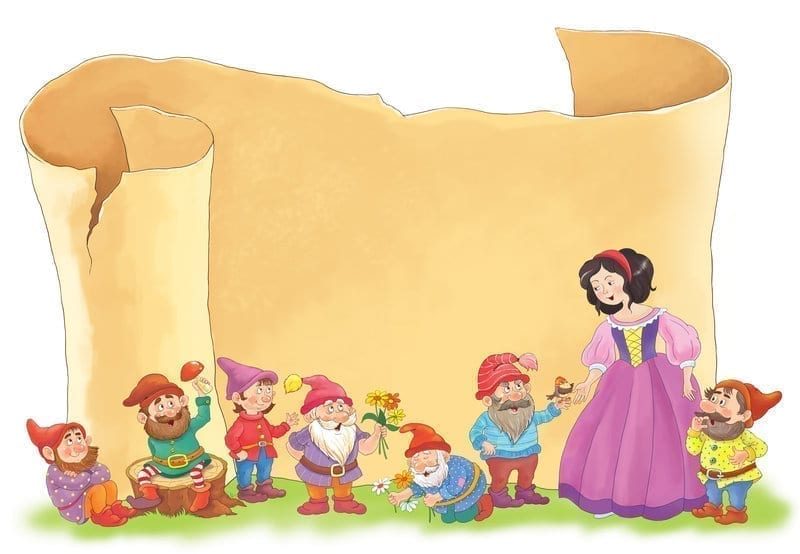 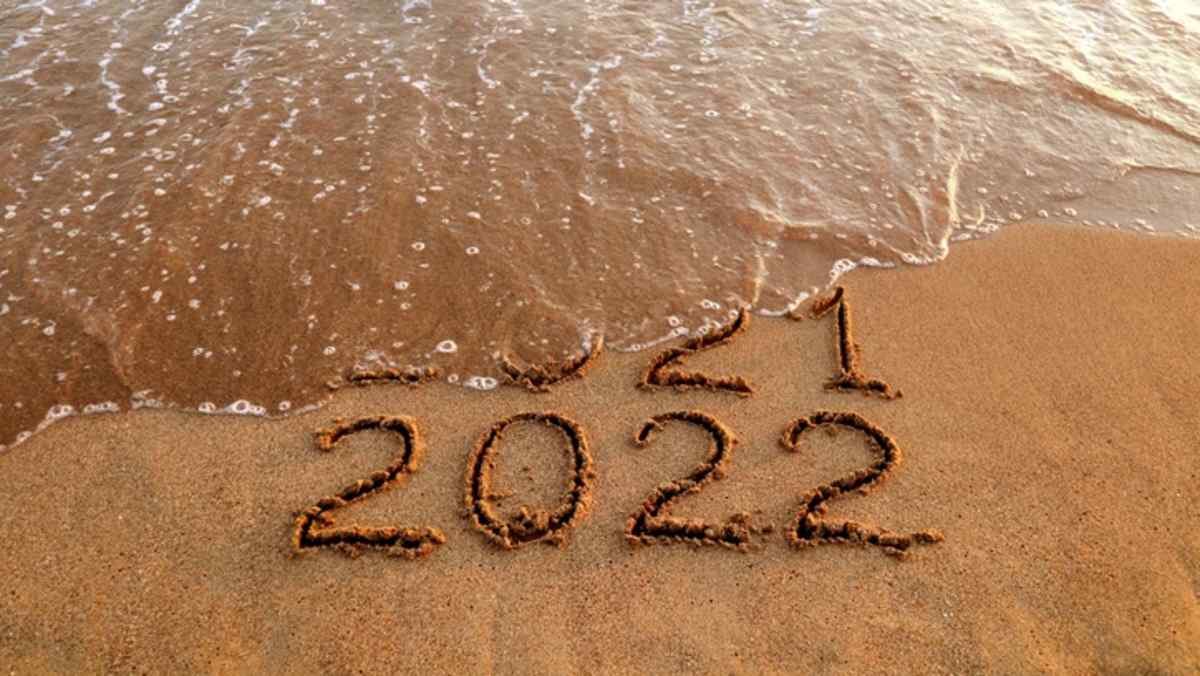 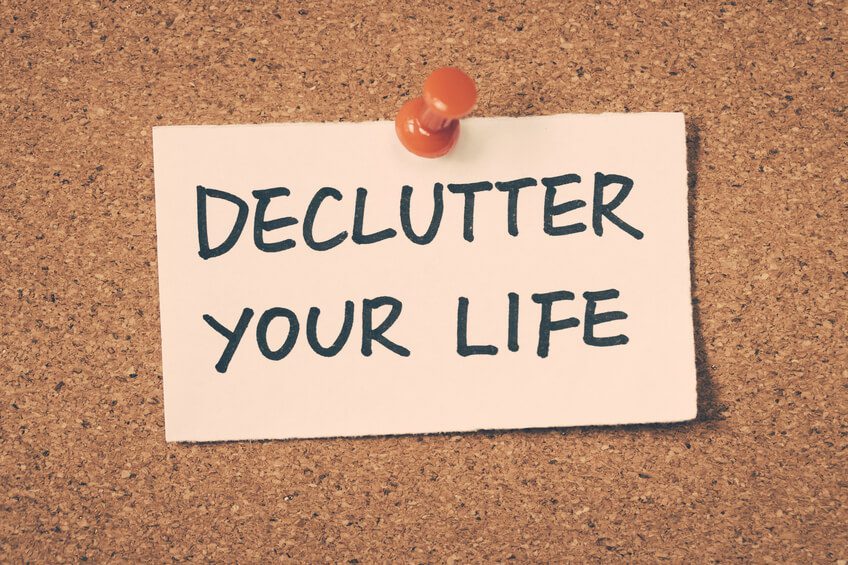