Spotlight – Max Gea, At Home Singing His Heart Out

The music I choose to cover is based on a personal connection or memorable moment from the past.

When I first saw Max Gea’s Facebook page, I assumed he had been a professional entertainer for years. Once I recently caught up with him at Sugar’s Monkey in Playa Grande, I was blown away to hear he had only been on the local club circuit for a year. I couldn’t believe it was possible for anyone to be so polished at such a young musical age, after performing for such a short time.

Max combines a fresh new voice and burgeoning guitar licks with quality covers from a variety of artists. These range from the Beatles songs his brother turned him on to — highlighted by an excellent version of “Blackbird” — to the works of newer artists such as Ed Sheeran and Jason Mraz.

After the show, I sat down with Max to learn more about his background as a Panamá City native, born to Argentinian parents, and career ambitions.

What are your musical influences and inspirations?

I don’t have a “favorite” artist per sé. But if we were to judge by the number of songs I cover from the same artist, then it would be the Beatles. My brother Cesar used to sing Beatles songs while running around the house with a broom to simulate guitar playing. He passed all of his knowledge on to me about each member of the band. The music I choose to cover is based on a personal connection or memorable moment from the past … something in the song such as a piece of lyric or melody. Or sometimes I surprise myself by hitting the high notes of a song without a problem. I’m still learning my limits but sometimes I break a boundary.

What brought you to Costa Rica?

My good friend of seven years, Matias, had a hostel here. In July 2016, I was going through a very difficult time after losing my mother and grandmother. I owe my love and taste for music to my birth mother, who was an amazing and super intelligent woman. So I decided to take two weeks off from work for myself and try to regroup here in Costa Rica. As it turned out, I decided not to go back. Instead I called my boss and quit my job. When my money was about to run out, one of the guys heard me playing and next thing I found myself singing at restaurants in Tamarindo. Little by little, this became a profession.

Although I had been lacking selfconfidence after getting my first gig, suddenly something changed. My voice gained a more relaxed, confident and skillful presence in every song, and new songs became easier to learn on the guitar. And now with a regular gig calendar six days a week, twice a day, I am having fun. I am living! Above all, I sing my heart out and I sing for myself.

Costa Rica. I love it! But first, I am leaving for Texas to take an intense course in music theory and diatonics. Then I have gigs in Seattle, Colorado, and a good meeting in L.A. is arranged for a possible next step in my career. Otherwise, I plan to call Tamarindo home. This is where I will return always. In fact, I found that Panamá seemed alien to me when I went back about a year ago to visit friends and family.

I want to give special thanks to some of the key people on this journey: Matt Vent, Cebolla, Tony Puttagio and the Antares family, and the Cabaña Blanca family. From the hats to the stars … pura vida! 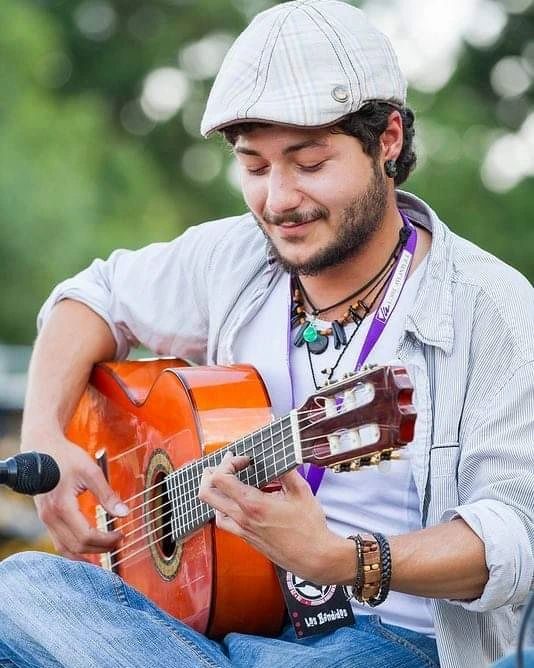 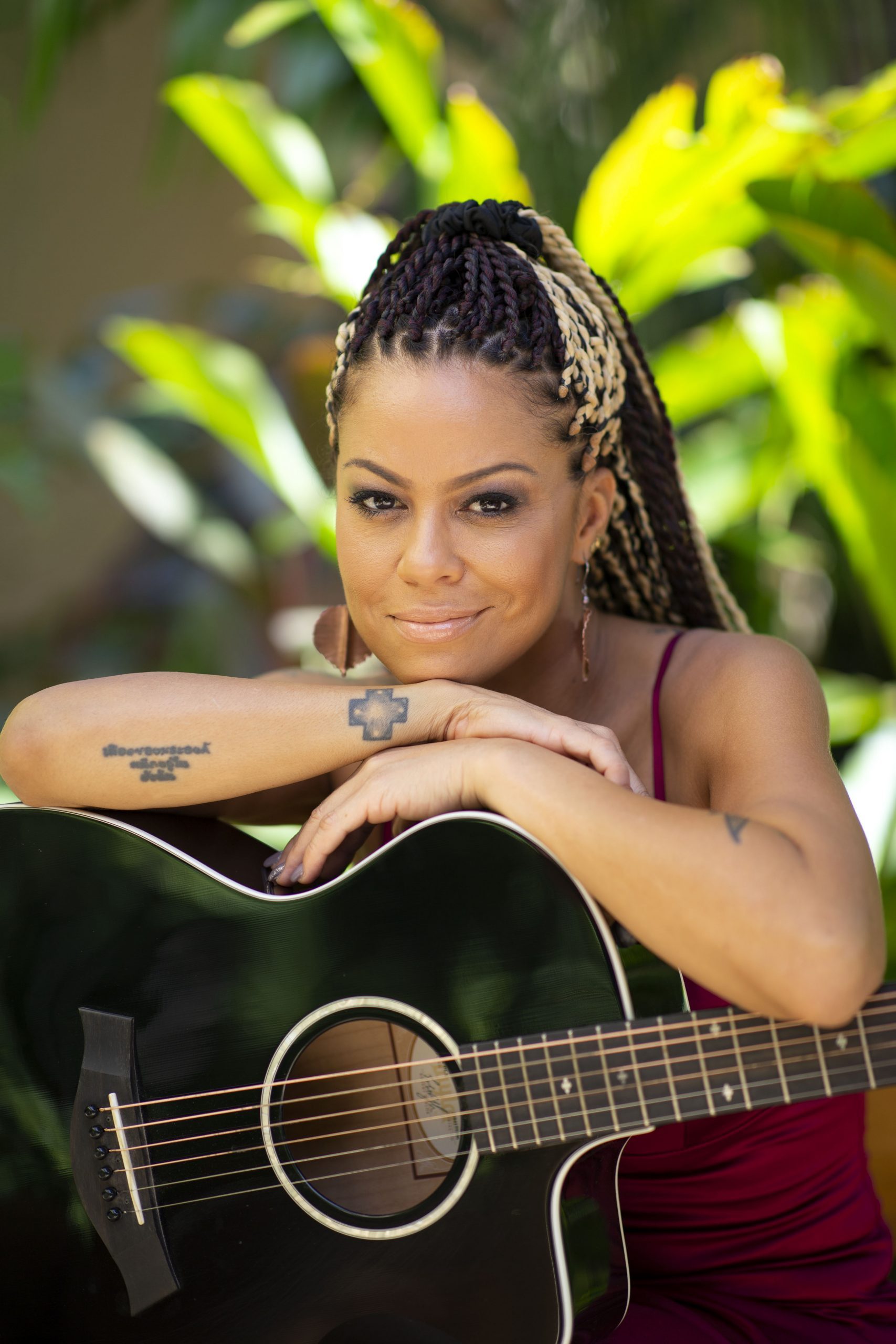