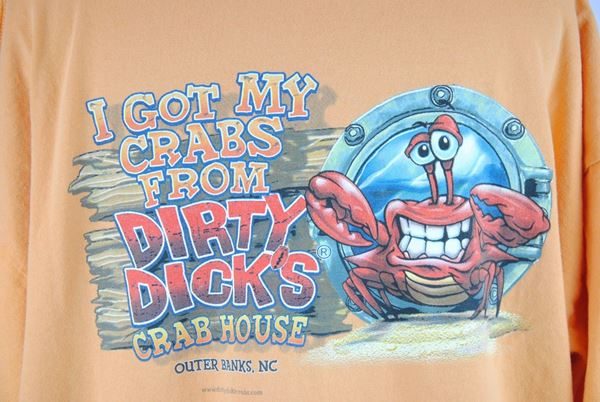 An interview with Robert August

Back in the late 1970s, on the Atlantic coast of the United States, there weren’t too many surf shops quite yet. So I sent a big container filled with surfboards and shirts from California to Miami. From there, I rented the biggest van I could to transport the merchandise up the East Coast for distribution. I was alone on the trip. The idea was to cruise the whole coastline, going to different surf shops and showing them what we had.

By the time I got to the Outer Banks in North Carolina, it was mid-March. Man, it was freezing-ass cold and nobody was around! I had wrongly believed that with March being springtime, the weather would be nice, but it was still really freaking cold. So I was driving along the single-lane highway of the Outer Banks and there was hardly anybody on the road. I was running low on gas. I was also completely starving with nowhere to eat — not even a gas station where I could get a doughnut or anything. Then up ahead in the distance, I spotted a “Restaurant Open” sign. Upon pulling into the parking lot, I saw just one other parked car. Closer to the restaurant, I saw a sign that said “Dirty Dick’s Crabhouse.” I thought to myself, “Hmm, whatever … that’s weird,” but went in anyways.

Inside, it was a nice, professional-looking restaurant but there was nobody sitting down eating. Still, the host greeted me and asked if I wanted to be seated, to which I replied, “Are you even open?”

After a pause of about 30 seconds, the host said, “I surf. Are you Robert August from ‘The Endless Summer’?”

I confirmed that I was. We got to talking and he told me the owner was on his way to meet me because he was a surfer too. When the owner showed up, he was a really nice guy and we chatted a bit. Then I finally had to satisfy my curiosity.

“I see you guys have a nice little restaurant here,” I remarked. “You have a full staff and an industrial kitchen. How can you possibly afford to stay open at this time of year?”

The owner responded, “Well, when you first pulled up to the restaurant, what did you do?”

I told him I had parked my van, looked around, and then gone into his little gift shop to buy a few Dirty Dick’s Crabhouse T-shirts for my friends and myself. The shirts cleverly read, “I got my crabs from Dirty Dick’s.”

“I knew it!” exclaimed the owner. “Believe it or not, I sell enough of those T-shirts year-round to pay for our overhead and keep us running in the low season. Nobody can walk by the gift shop and simply not go in and buy one.”

To this day, every time I go back to the Outer Banks in North Carolina, I make sure to buy a few Dirty Dick’s shirts and bring them back here to give to the locals in Costa Rica. 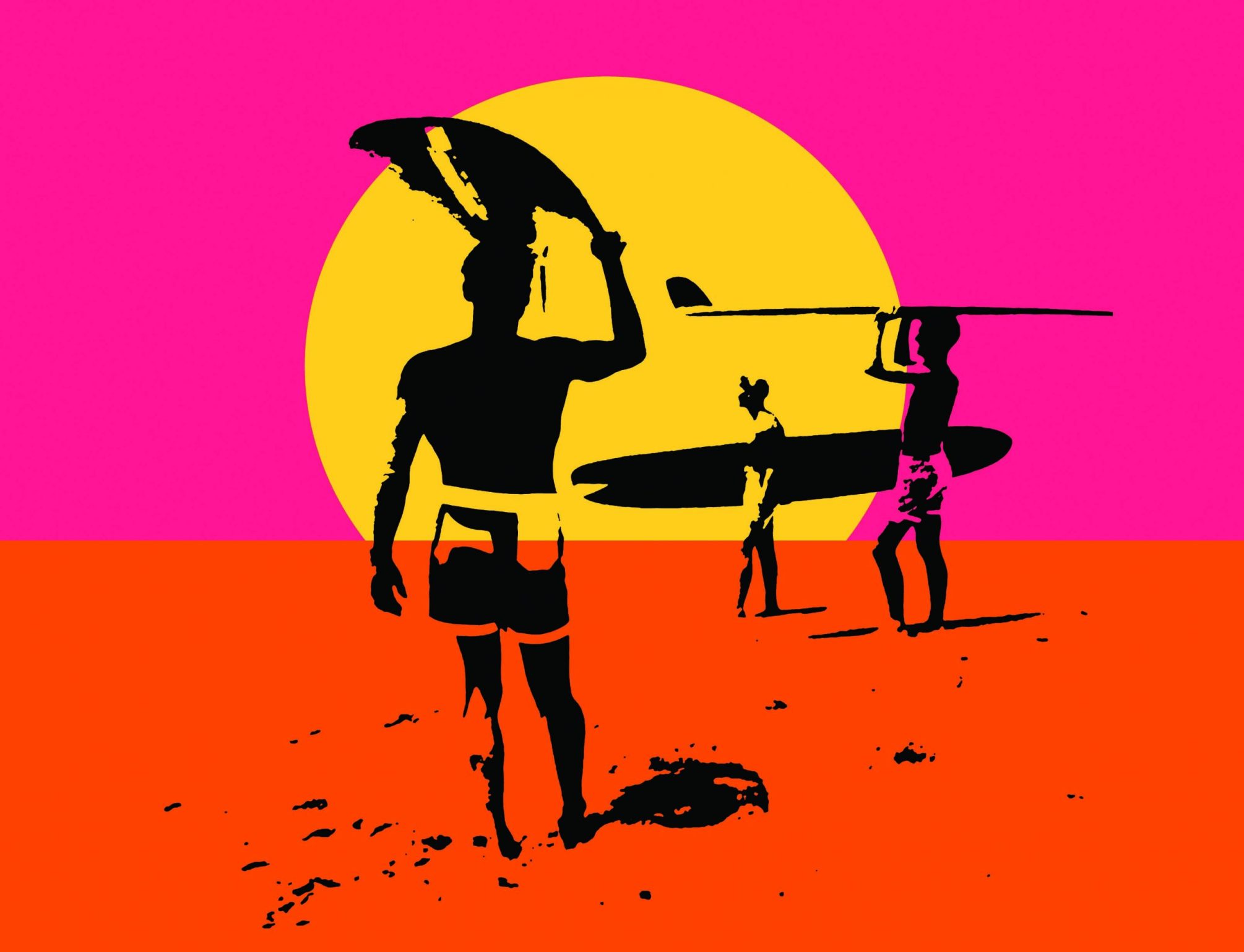 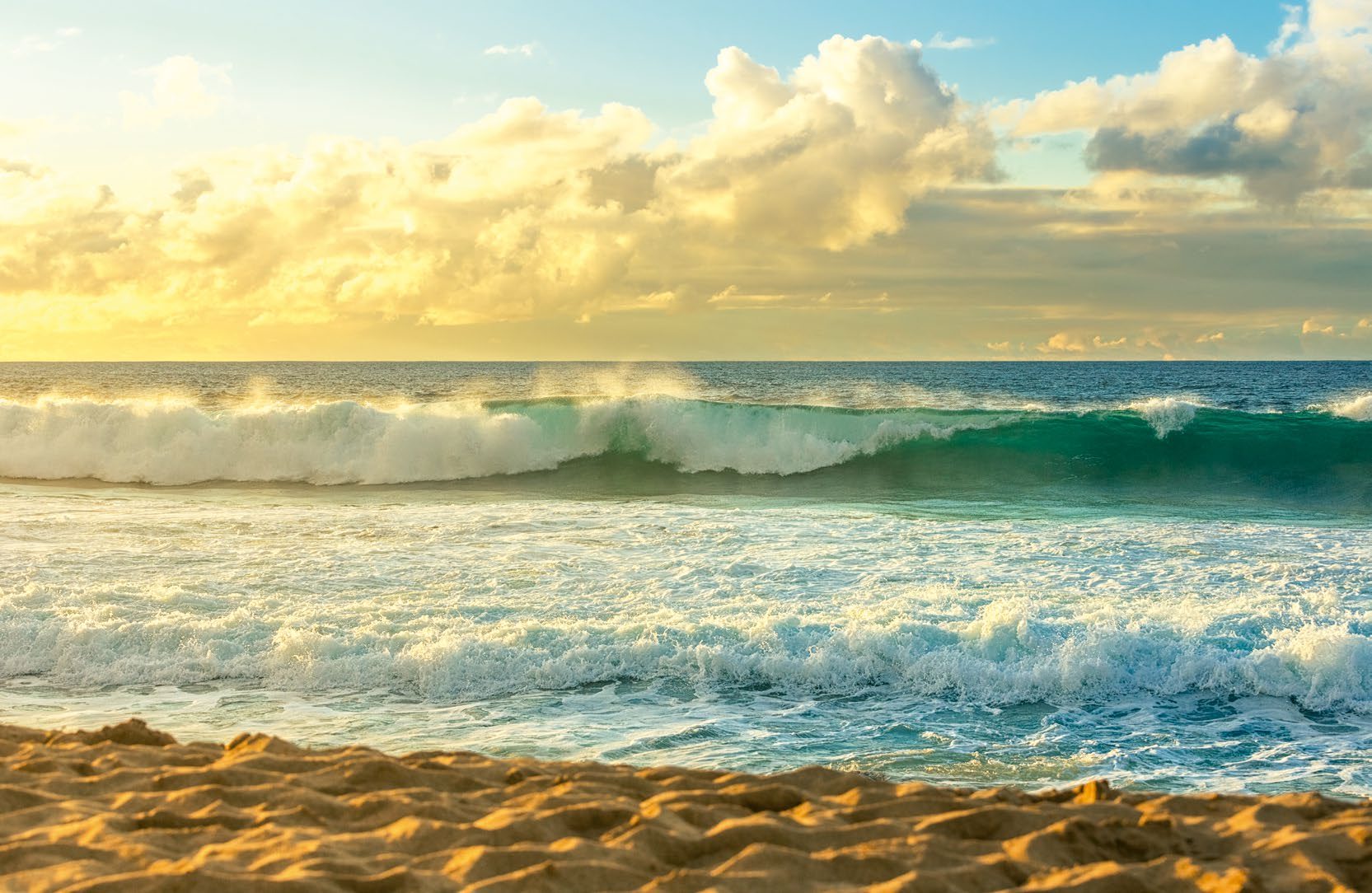