Costa Rica Holiday Traditions Never Get Tiresome: Some things never change about Christmas, while others do over time. Either way, the year-end holidays in Costa Rica — “fiestas de fin de año” —are a blend of ever-evolving customs. Whether originating here or adopted from elsewhere with a Tico twist, all are integral to the country’s national identity. Past and present generations of locals have celebrated the season in a style distinctively their own. Visitors and newcomers who are unfamiliar should never miss the chance to discover the magic of Christmas in Costa Rica and experience it for themselves.

Past and present generations
of locals have celebrated the season
in a style distinctively their own.

The population’s predominantly Roman Catholic faith heritage is reflected in the larger number of annual holy days — “día de los Santos”— appearing on Costa Rican calendars compared with many other parts of the world. That religious symbolism retains a place in the mainstream culture of Christmas is not surprising, nor is the season’s relative importance as a celebration-worthy holiday. None of this is to say that the sacred and secular elements are mutually exclusive in any way suggesting it’s a serious and solemn time of year.

As noted in this Howler issue’s ACE cover story, “fiestas” have a symbolically religious significance, despite the widespread notion of being synonymous with “party time.” What Costa Rica’s year-end fiestas have in common with their counterparts almost universally is the coming together of families from near and far to have fun being festive. School and work vacations contribute to the upbeat spirit.

From dazzling light displays and ornately decorated palm trees to the legacy of authentic Tico tamales and toasting friends with a cup of “rompope” (akin to eggnog), it’s a time for traditions that never grow tiresome. Modern innovations and practical or safety considerations might change some of the ways people celebrate, but never their intent or purpose. A snow-free (and sled-free) adaptation of toboggan sliding found its way to Costa Rica from the Northern Hemisphere at some point in history. This San José Plaza Viquez attraction is pictured in 1955. 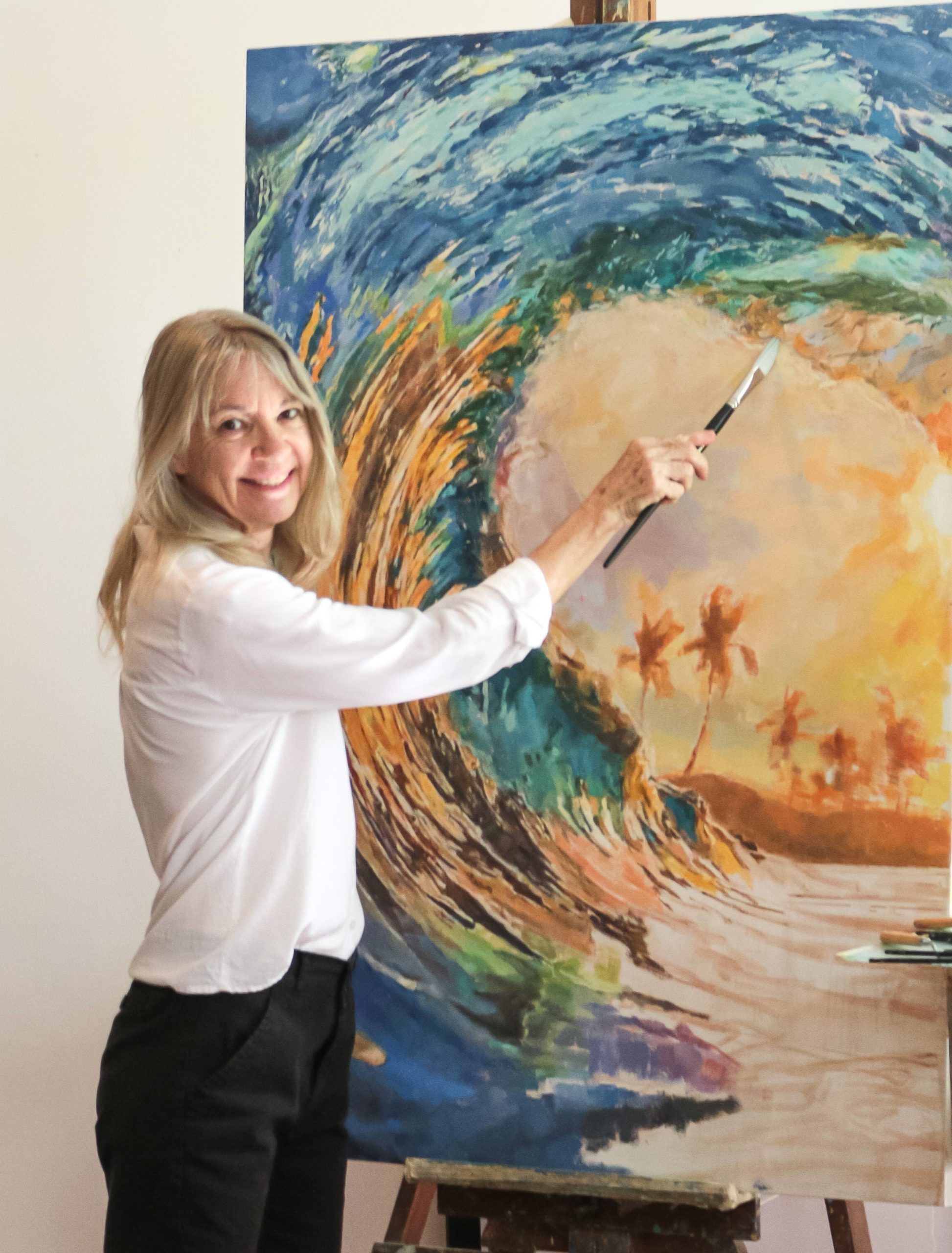