Rambling in the Rain

Rainfall statistics in San Jose appear to have set a new record for the month of May. In Guanacaste the rains have been plentiful, if spotty at times. It seems that those of us closer to the coast have been getting more than our share.

Overall, it has been great news for our province after three years of drought that left us high and dry, with projects on hold and vicious infighting over water rights. Both individuals and businesses were forced to shell out hard cash for water trucked in from afar.

But in spite of the collective sigh of relief with the onset of the rains, dark clouds poked a few holes in the silver lining. Cars were swept into the river in Santa Cruz due to a delay in finishing the bridge. Flash flooding played havoc with a number of communities. Mudslides blocked roads in the mountains around Arenal. The road to Playa Langosta currently looks like a promising site for tilapia production. My phone is ringing off the hook with calls from people whose homes are threatened by erosion, the inevitable effect of too much water, too fast, falling on unprotected soil or sloping banks. As far as the end of the drought goes, “be careful what you wish for, you just might get it.”

Breaking environmental news on the global front lines: President Trump announced June 1 that the US will withdraw from the Paris Climate Accord, widely hailed as the only hope to save our collective derrieres from the onslaught of global warming. Say what you will about the guy, he has a keen sense of timing. June 5 being World Environment Day, Trump’s announcement fits right in with the long-standing American tradition of the preemptive strike. You know, all those rules and regulations, the touchy feely nostalgia for the cuddly critters on Discovery Channel, shove ‘em out of the way (just like the guy from Montenegro) and get back to the good ole days when Calvin Coolidge put it bluntly: “The business of America is business.” Sad but true, when push comes to shove, politicians in Costa Rica are overwhelmingly cut from the same cloth…albeit a different shade of green.

Case in point right here in the seasonally arid lowland tropics of Guanacaste. National newspapers and social media went ballistic a couple months back with the news that “Global Discovery,” will invest a few hundred million bucks into an eco-adventure park on a large landholding near the airport in Liberia. Money, jobs, more tourists, development, handshaking and backslapping all around and complete with assurances from the President on down that the project would be a beacon of sustainable development.

Any concern that the acres of lakes, streams and assorted ‘water features’ of the vast project might have a negative effect on the hydrology of our desertifying region were quickly laid to rest by the Minister of Environment, who explained that the project had its own wells and would not be siphoning water from other communities.

My first thought was to invite him to one of the classes that we give to grade-schoolers. They learn that all water in a given watershed comes from somewhere and flows to somewhere and that pumping it out and evaporating it is not a smart strategy for the future.

But then, maybe the MINAE has already given up on the Tempisque River, downstream from Discoverylandia, where barely a trickle emerges into the Gulf of Nicoya in the dry season. The millions of dead fish that washed up on miles of shoreline this year due to toxic algae and agricultural pollution, bear mute witness to the words of world renowned physicist Richard P. Feynman: “Reality must take precedence over public relations, for Nature cannot be fooled.”

The reality is that most of us, from real estate salesmen and pizza parlors to yoga teachers, massage therapists and even erosion control specialists, all depend on the flow of dollars that come in the pockets of tourists and the certain percentage who decide to make Guanacaste their home. It’s that ‘mean green’ that keeps food on the table, gas in the tank and the bills paid up. Sustainable or not, that’s the bottom line and brings to mind the Native American saying: “Only when the last tree has been cut down, the last fish caught, the last river poisoned, only then will we realize that one cannot eat money.“

Sooner or later we will also realize that in the long run, some “liquid assets” are much more vital than others. 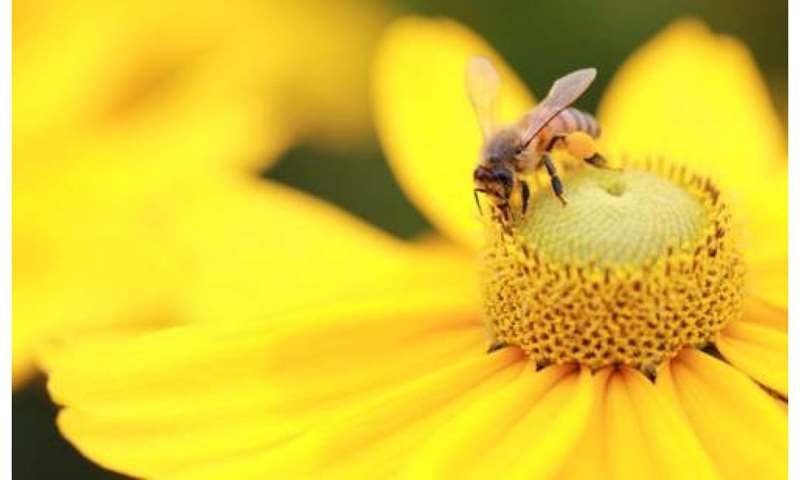 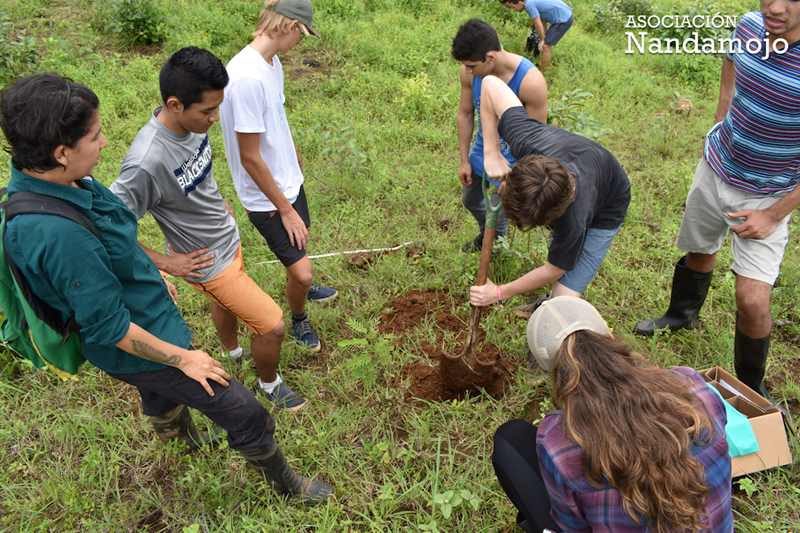 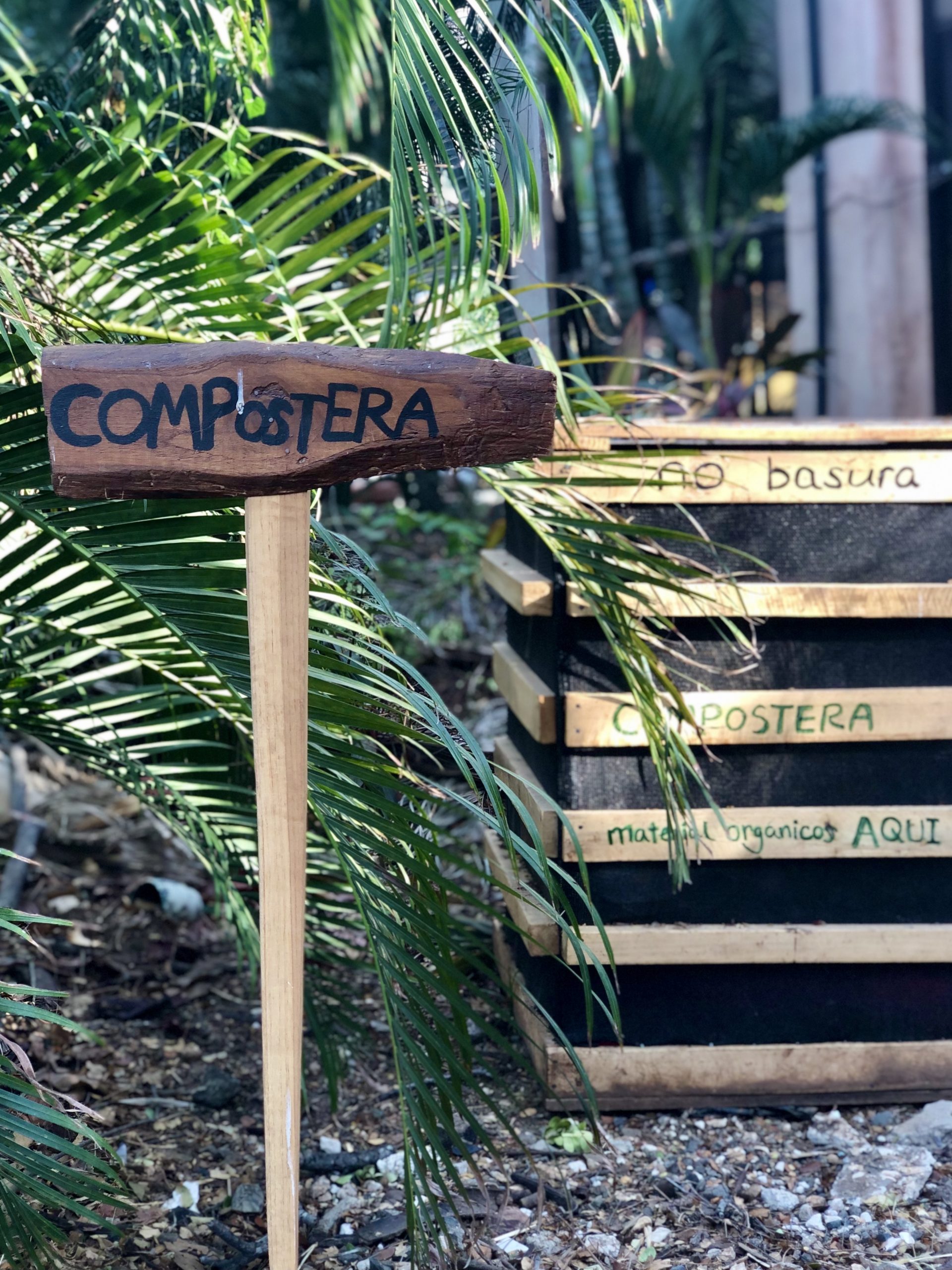 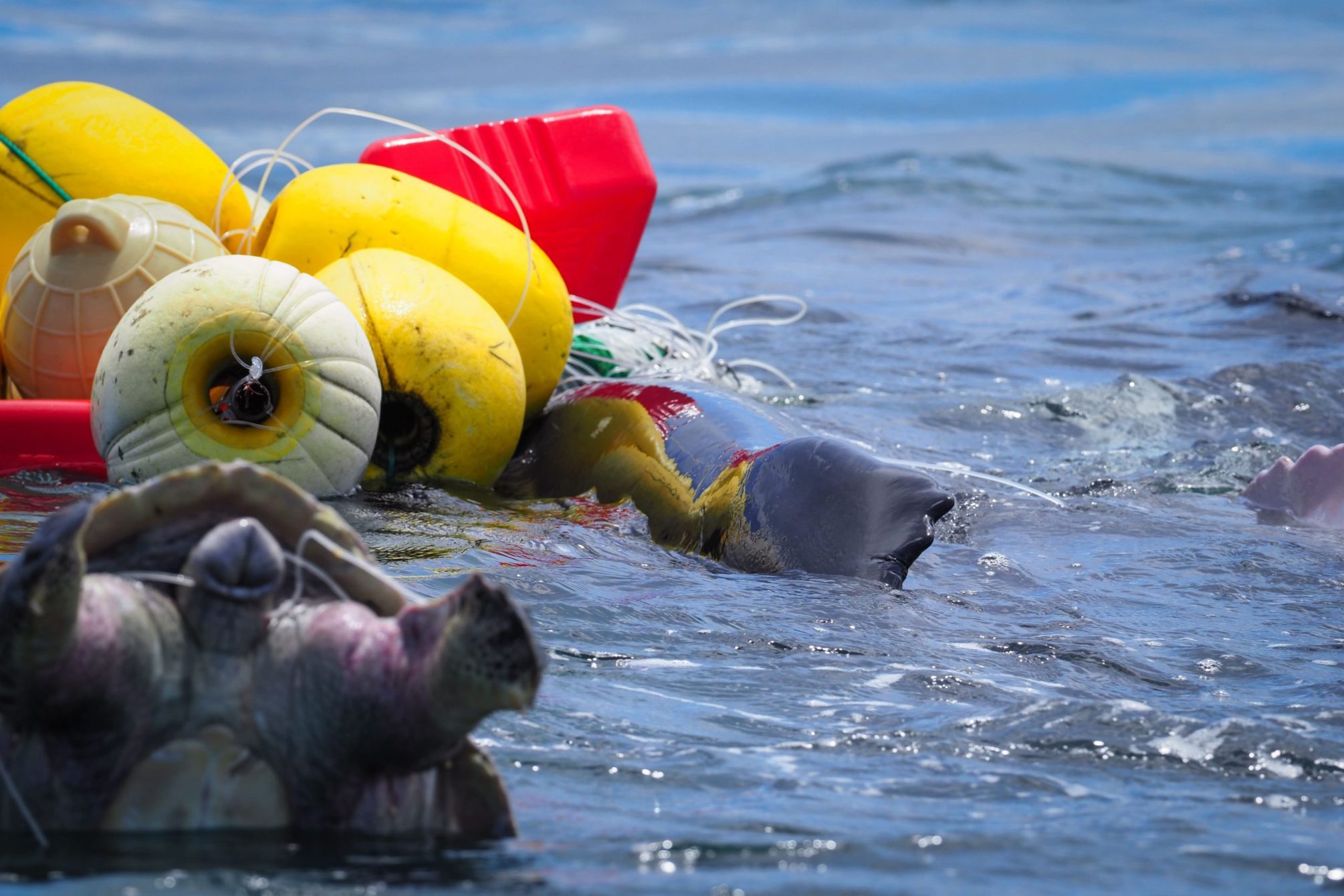 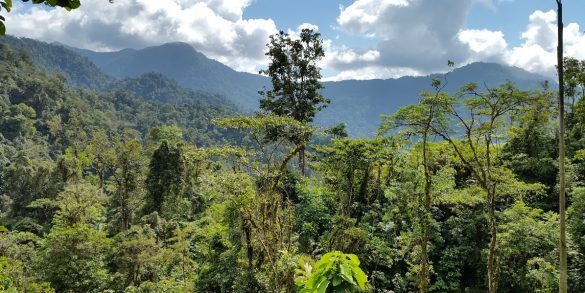